UK Government tells Buhari what to do to perpetrators - Deborah Samuel 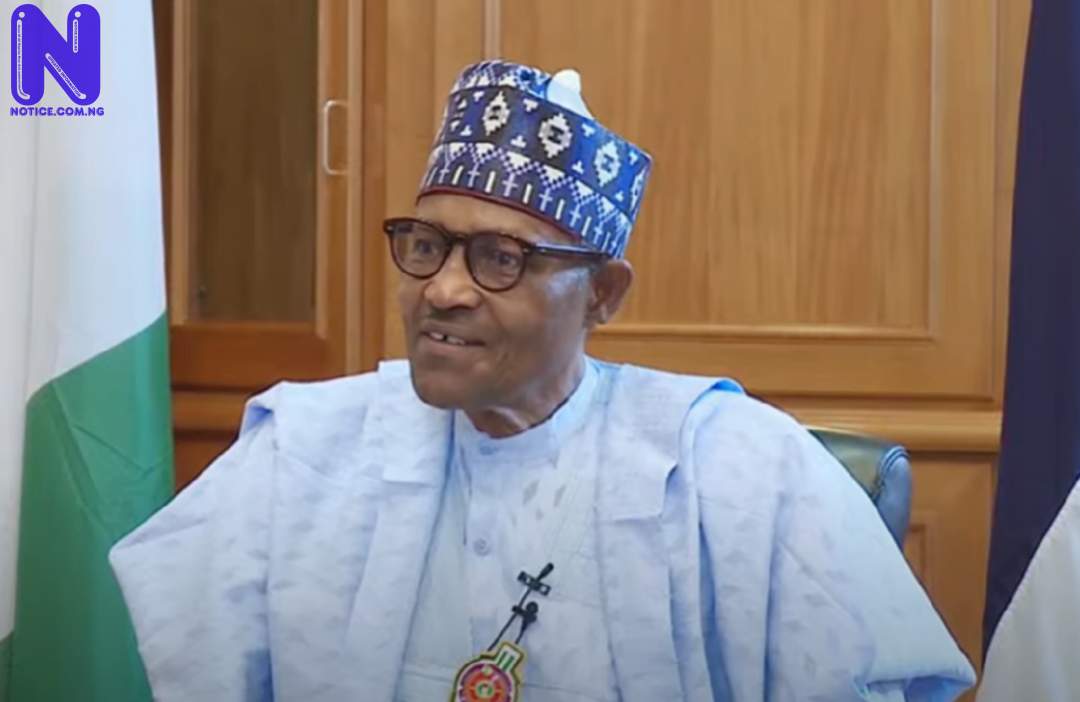 The British Government has condemned the killing of Deborah Samuel, a 200-level student of Shehu Shagari College of Education, Sokoto State, who was burnt on Thursday.

Press had reported that the student was beaten to a pulp and burnt alive by male Muslim students who accused her of via a WhatsApp platform.

The school authority has shut down academic activities indefinitely as tension gripped residents of the area.

The development has stirred diverse reactions amongst Nigerian People who condemned the act.

Reacting, Catriona Laing, the British High Commissioner to Nigeria on Twitter called on President Muhammadu Buhari-led government to arrest and prosecute the perpetrators.

"I condemn the murder of Deborah Samuel in Sokoto, and urge the police and relevant authorities to ensure the perpetrators of this horrific act are made to face justice in line with the law,” Laing wrote.