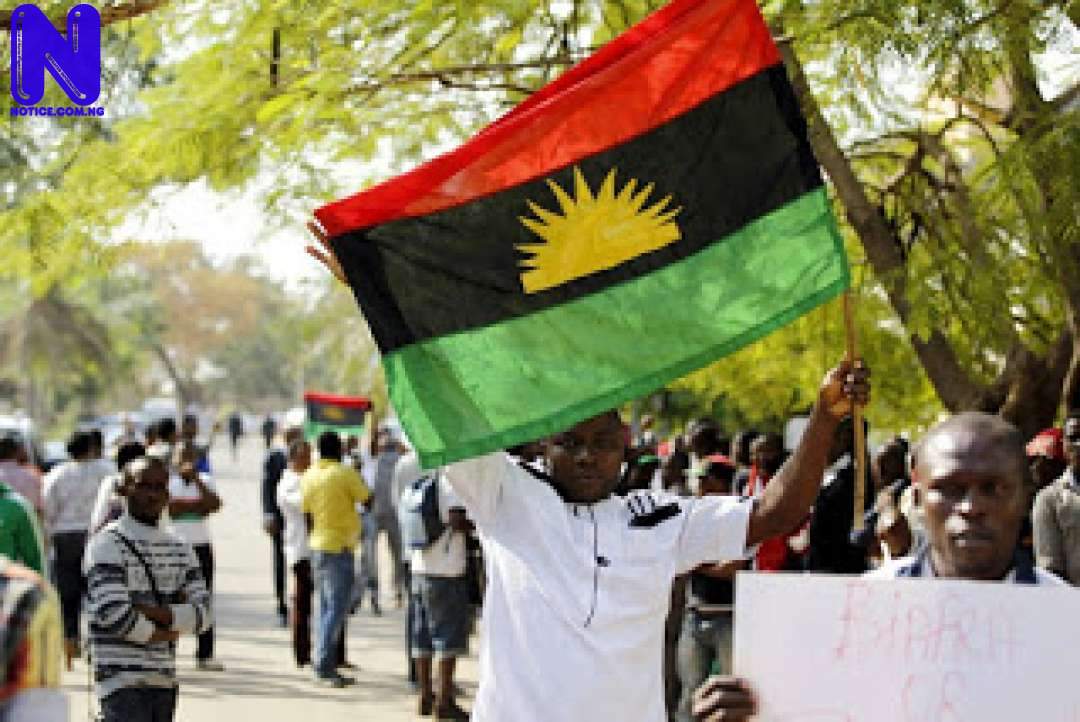 The Movement for the Actualization of the Sovereign State of Biafra (MASSOB) has described the British offer of asylum to IPOB and MASSOB members as a planned arrangement with the Buhari led government to divert the attention of the people of Biafra.

Recall that the UK visas and immigration office released new guidelines that could grant asylum to alleged persecuted members of the Biafran secessionist groups.

Although the Nigerian government quickly condemned the UK’s decision on paper, MASSOB claims the gesture is part of a series of plans hatched by Buhari in collaboration with the British government against the emergence of Biafra.

MASSOB in a statement signed by its leader, Comrade Uchenna Madu, said Biafran agitators do not need British asylum, describing it as a Greek gift.

“The government of Britain is the sole architecture of the political, economical and religious problems of the people of Biafra in Nigeria even till today,” MASSOB’s statement said.

“They have not shown any remorse or apologized to the people of Biafra. Britain killed, maimed and wounded our fathers, mothers and brethren through the Hausa Fulanis. MASSOB rejects their Assylum gift.

“Our unified resilience, resolutions and unshakable spirit of no surrender will continue to hunt down this geographical expression called Nigeria.

“MASSOB demands for a referendum on Biafra and not asylum,” the group said.