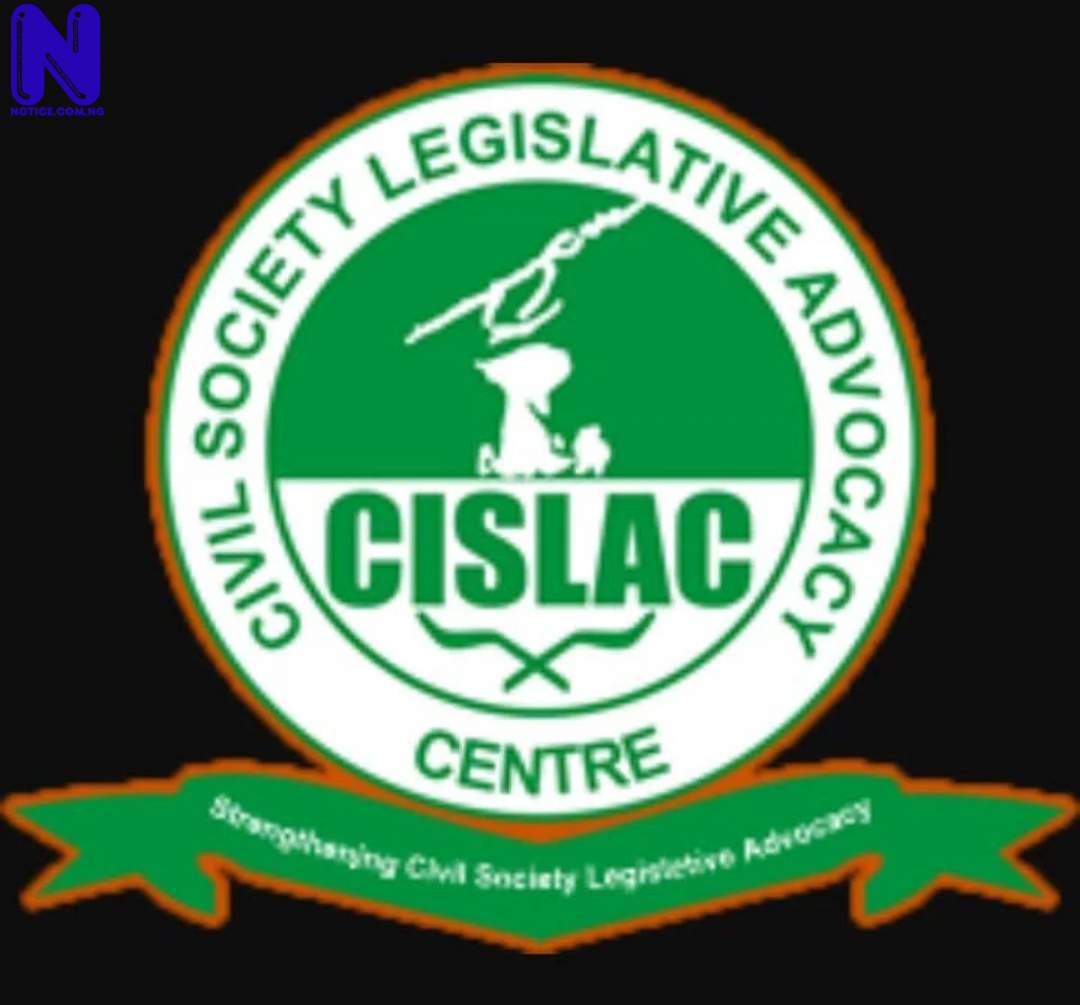 The Civil Society Legislative Advocacy Centre (CISLAC) has hailed the United States for imposing visa restrictions on election offenders in Nigeria.
CISLAC urged the United Kingdom and other European countries to take the same action.
The Executive Director, Auwal Musa, gave the commendation in a statement on Wednesday.
He said the action would restore fairness, credibility and transparency to Nigeria’s electoral process.
The activist described it as restoration of eroding democratic principles and core values.
He condemned unchecked violence, vote buying and ballot looting during elections.
“CISLAC expresses total support to the new policy, which has validated the years of persistent demands by civil society, human rights and anti-corruption activists for stringent international measures to discourage electoral violence and fraud that undermine democratic principles in Nigeria.
“We are not unaware of the lack of political will at all levels of government to address electoral violence, in spite of the existence of laws and reports from several panels and commissions, with recommendations,” Musa added.