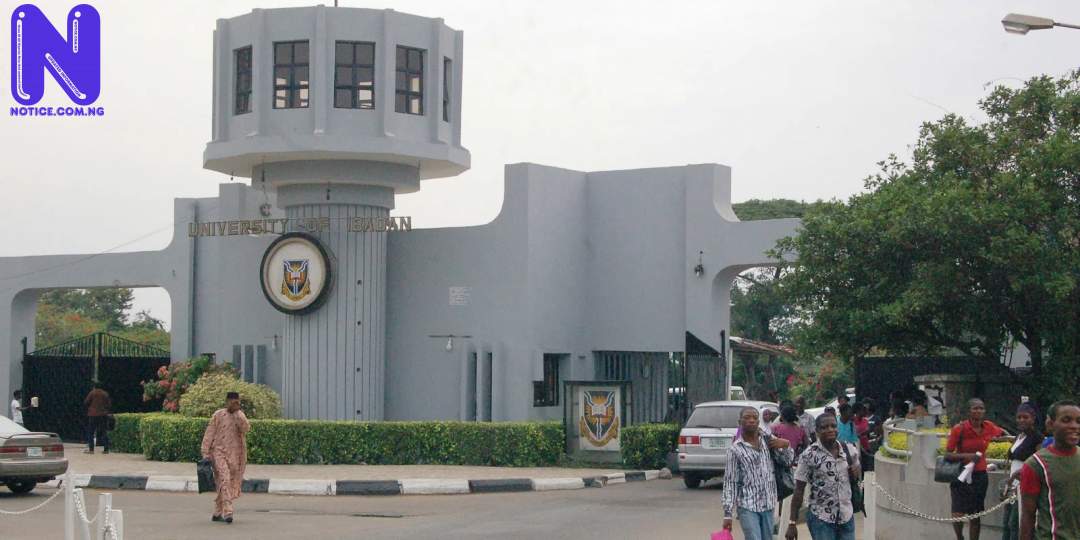 Some professors at the University of Ibadan have faulted the Wednesdaysdecision of the Senate of the University.
Press recalls that some members of the Senate at the University had on Wednesday vowed to go ahead with the ongoing selection process of appointing another Vice Chancellor of the University.
The tenure of the incumbent Vice Chancellor, Professor Idowu Olayinka lasted till November while the new Vice Chancellor is expected to assume office on December 1st.
During an emergency meeting of the University Senate, some members who attended the meeting affirmed their confidence in the selection process.
But, some professors who are also members of the Senate have faulted the decision.
Those who spoke to Press on Thursday and Friday begged not to be named because of fear of being attacked.
They noted that the petitions which were written by some Senate members including a lecturer at the Department of English, Faculty of Arts, Professor Ademola Omobewaji Dasylva and other Senate members against the selection process have not been addressed.
A Senate member who lectures at the Faculty of Technology said that the organization of such a meeting should be queried.
He said, Whatever I say, I dont want you to quote me. For me, the organization for such a meeting can be queried. We have 657 members and just 188 attended, it is not fair representation. Some of the people that signed the call for meeting were coerced. Some people even signed without knowing the purpose of the signing. They just asked them to just sign. It was later they got to know the purpose of the signing.
Another Senate member in the Faculty of Agriculture alleged that some members of the University Senate who attended the meeting were coerced.
She said, Senate members on ground are 657 and only 188 attended, out of which some were coerced, and some may not agree with resolutions.
Another Professor at the faculty of Arts said that he did not attend the meeting because the decision of the emergency meeting has already been predetermined.
I did not attend because I am conscious that decision will be skewed. And I did not want to be used to achieve predetermined decision.