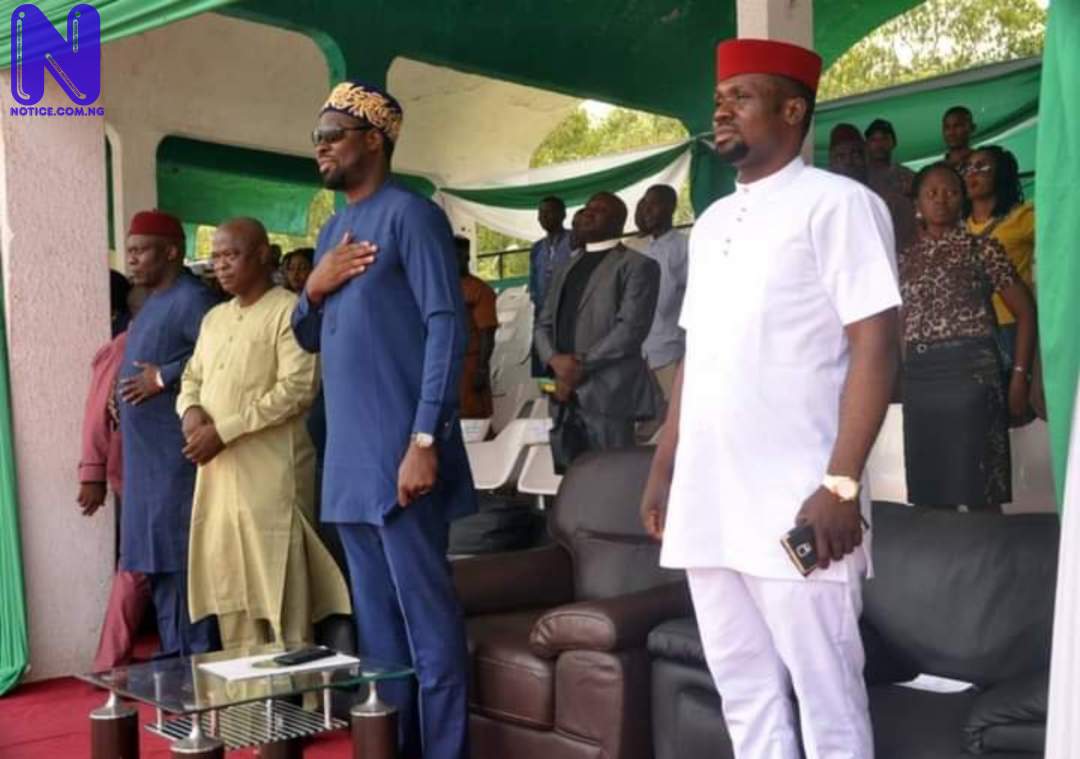 The Enugu State Youth Parliament has hailed Governor Ifeanyi Ugwuanyi of the State over his administration’s interest in the well being of the youths.
Members of the group made the observation during a meeting in Enugu, weekend, where they noted that youths have been given great opportunity by the present government to contribute their quota towards the development of the State.
Speaker of the Parliament, Barr. Amos Agbo, while briefing journalists after the meeting, said the youths had never had it that good.
Agbo, who was recently appointed a Special Assistant to the Governor on youth mobilization said “we have a listening governor in power. He is carrying everybody along in the process of governance and the youths have not been left behind.
“Many youths are occupying vital positions in the present government. Some are also currently local government chairmen; so, we can’t thank the Governor enough for this opportunity.
“Our assurance to him is that the Enugu State youths will continue to partner with him and give his administration all the support it needs to succeed.
“We are pleased with the programmes and policies of the government; he activities are quite in line with the yearnings and aspirations of the Enugu people and as such ask the governor to carry on.”
Also speaking, the clerk of the Parliament, Barr. Okechukwu Ani, from Nkanu East LG, said the governor had done so much for the youths and the people of the State.
“We are thanking the Governor of Enugu State for remembering the Youth in Enugu State.
“Today we have the Majority Leader of Enugu State Youth Parliament in the person of Hon. Okwu Chinedu Otaka, elected as a member of the Enugu State House of Assembly, the Deputy Leader of Enugu State Youth Parliament, who is now the elected executive chairman of Igbo-Eze South LG, as well as several other SAs and TAs.
“We thank the Governor and equally urge him to do more. I will not fail to thank the Governor for creating a peaceful atmosphere for various Youth organizations to operate in Enugu State.
“The Governor has equally made the State peaceful since the inception of his administration,” he noted.