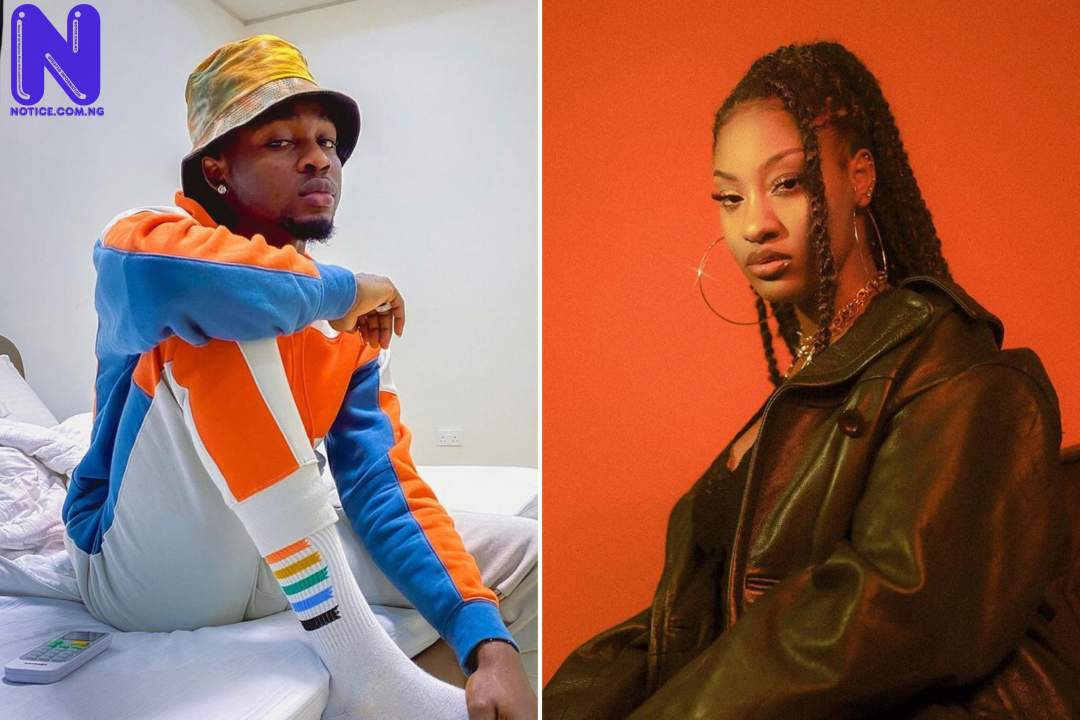 Nigerian artists, Omah Lay and Tems have been released by the Ugandan police.
Omah Lay and Tems regained their freedom, following a ruling by Okumu Jude Muwone, Chief Magistrate of Makindye.
Their release was made public by Bebe Cool, a Uganda singer, on Tuesday.
The Ugandan police had arrested both singers over their involvement in an unauthorised concert held on Saturday night in Ddungu Resort in Munyonyo, Kampala City.
The pair were thereafter remanded in police custody alongside four Ugandans after they were arraigned before a court.