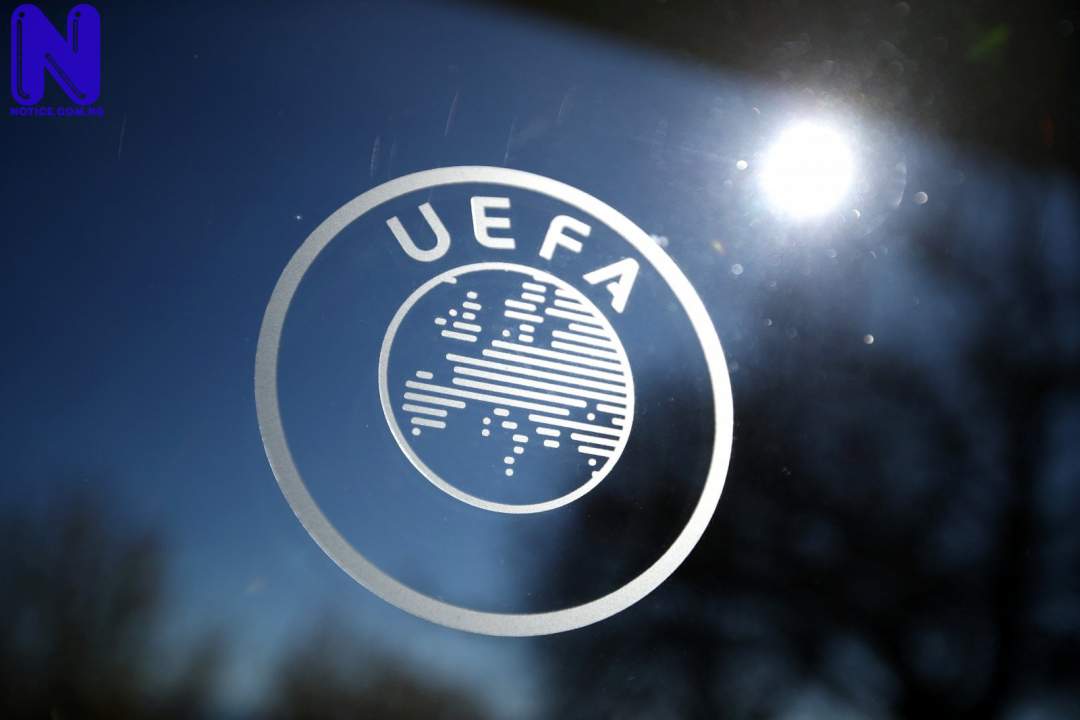 UEFA is considering plans to replace the Super Cup with a four-team tournament, As stated by Diario AS.

The European football governing body is exploring ways to increase their revenue.

The tournament would consist of four teams in a similar format to that of the Spanish Supercup currently.

The invited clubs would be winners of the Champions League, Europa League, the Europa Conference League and MLS.

It would be a summer tournament and there is possibility that the matches will be taken out of Europe, as UEFA pursues fresh audiences.

Further discussions are expected to take place at the European Club Association's General Assembly in Istanbul on Thursday and Friday.