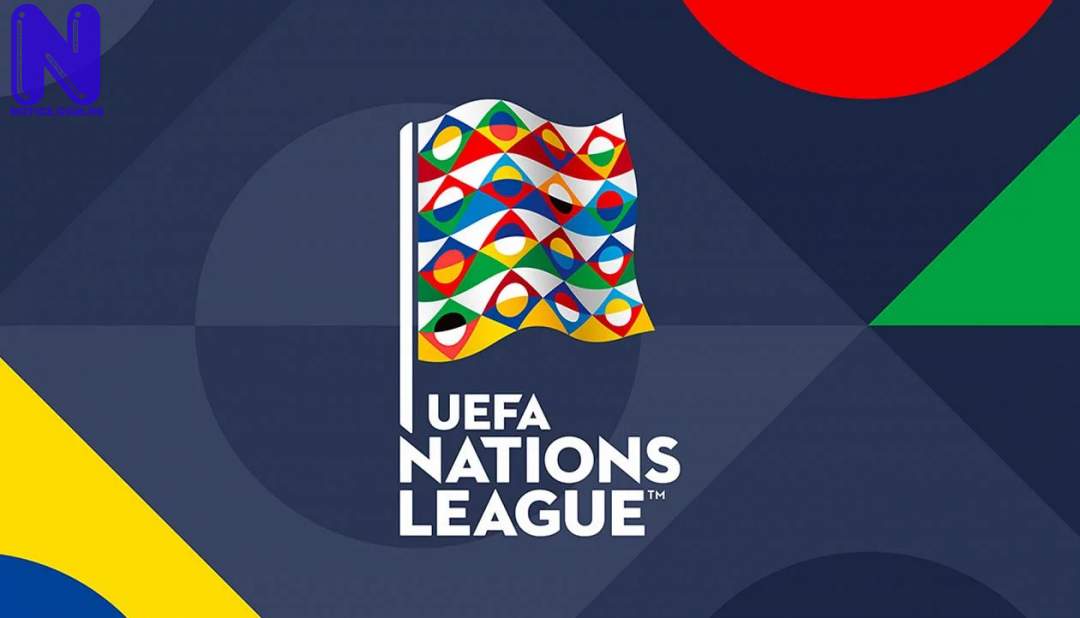 The UEFA Nations League matches continue with the eye-catching games played across Europe on Tuesday.
It was an intriguing round of games concerning coloured jerseys with quality encounters on the pitch.
Here, Press analysis a roundup of the matches featured
UEFA Nations League – League A Group 3
Croatia 2-3 Portugal
The match between Croatia finished 2-3 in favour of Portugal.
Chelsea’s Mateo Kovacic scored a brace in the 29th and 65th minute of the game for the Croats. But it was Portugal that stole the show as the team got their goals from Ruben Dias, Joao Felix in the 52nd and 60th minute.
However, Ruben Dias sealed the win with a 90th-minute goal for his second strike (a brace) of the night.
France 4-2 Sweden
France defeated Sweden 4-2 in the UEFA Nations League match at home. Victor Claesson gave Sweden a 0-1 lead in the 4th minute but Olivier Giroud and Benjamin Pavard got France into a 2-1 advantage.
The French side scored their first two goals in the 16th and 36th minutes before Giroud made it 3-1 in the 59th minute with a header following a cross from PSG’s Kylian Mbappe. Sweden pulled a goal back in the 88th minute. But Bayern’s Kingsley Koman made it 4-2 at the dying moment finishing in an empty net after Sweden’s goalkeeper left his post to lunch an equalizer campaign in the French danger area.
UEFA Nations League – League A Group 4
Spain 6-0 Germany
Spain thumped Germany 6-0 in one of the standout game in Europe as goals were flying in from all end. Alvaro Morata and Ferran Torres scored in the 17th and 33rd minute to give Spain a 2-0 cushion (lead). Then Rodri and Ferran Torres again scored in the 38th and 55th minute to make it 4-0 for Spain. But the home sides were not yet done in terms of goals.
Ferran Torres (Hat-trick hero) and Mikel Oyarzabal added two more goals in the 71st and 89th minute respectively as Spain sealed the 6-0 win over the visiting German side at home.
It was a night to forget for the Germans as Manuel Neuer was spotted fuming in goal due to the embarrassing defeat and the handful of goals they conceded against Spain.
UEFA Nations League – League C Group 1
Luxembourg 0-0 Azerbaijan
The Luxembourg side drew goalless with Azerbaijan side at home. If finished in a stalemate not minding the 5+1 = 6 shots on target that cumulated in the match between both sides.
Montenegro 4-0 Cyprus
Stevan Jovetic opened the scoring for the home side in the 14th minute while Aleksandar Boljevic scored a brace in the space of three minutes (25th and 28th minute) to give the side a 3-0 goal cushion. Stefan Mugosa made it 4-0 at the hour mark as Montenegro recorded an emphatic 4-0 win over Cyprus at home.
Other EURO Nations League result includes Andorra 0-5 Latvia, Malta 1-1 Faroe Islands, Gibraltar 1-1 Liechtenstein