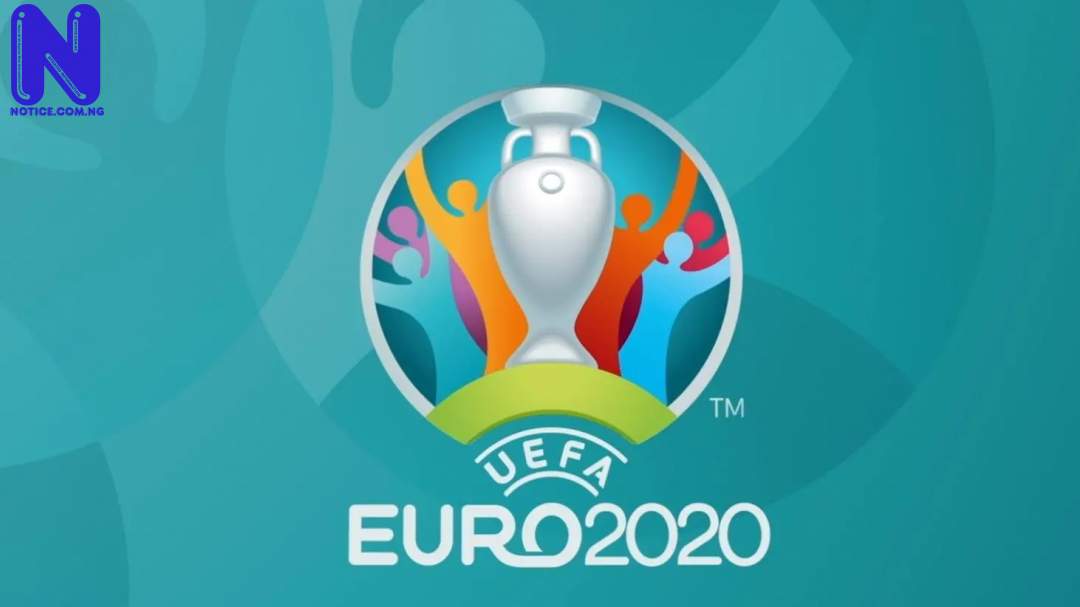 UEFA have announced that a new handball rule will be used at the Euro 2020, Mirror UK reports.

The new rule has been designed to not penalise attackers if they accidentally commit a handball in the build-up to a goal.

The rule was introduced by the International Football Association Board (IFAB) back in March and will start to be used around the world next month.

There was an opportunity to bring the new law in sooner if UEFA wanted to.

However, Roberto Rosetti, the chairman of the UEFA referees’ committee, has now said officials will use the new rule during Friday’s Euro 2020 opening game between Turkey and Italy in Group A.

“The way the law has been rewritten is more As stated by the spirit of football and gives players the freedom to play football,” Rosetti said at the 135th annual briefing.

“Not every touch of a player’s hand/arm with the ball is an offence.”

FA Cup: It was handball - Tuchel gives verdict on refereeing decision after Chelsea's defeat to Leicester