UEFA insists football with fans will be back soon - COVID-19 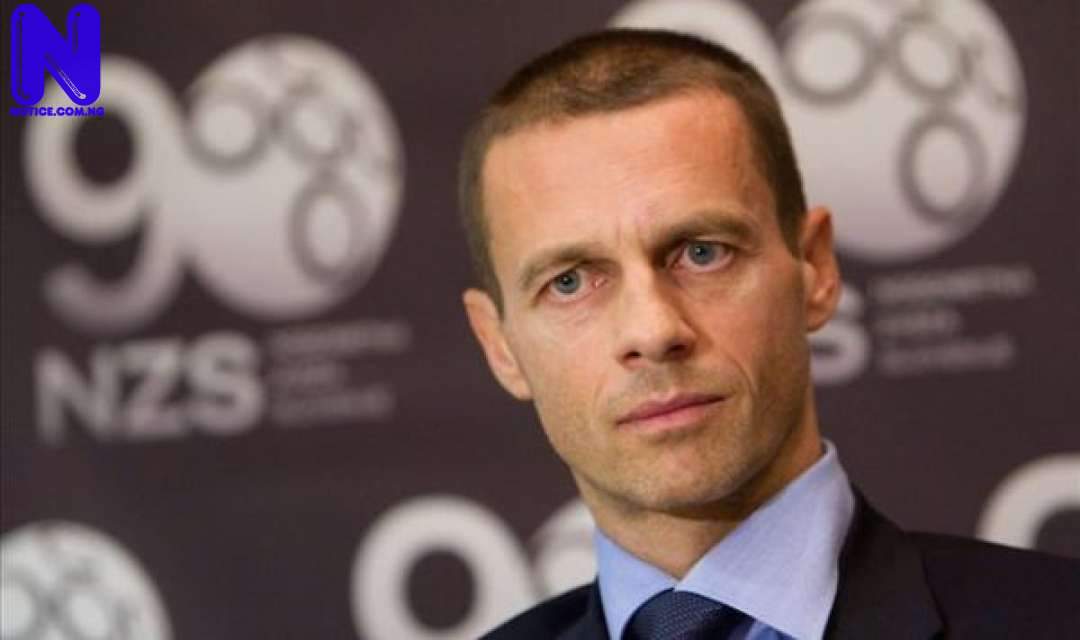 UEFA president, Aleksander Ceferin, has expressed his confidence that “good old football with fans will come back very soon” concerning the COVID-19 outbreak.

Local and continental club competitions have been put on hold across Europe since mid-March and the European Championships postponed.

The German Bundesliga made a successful return behind closed doors last weekend and other leagues are preparing to follow suit, although with no fans in the stands.

When asked whether he would bet a million dollars that Euro 2020 would be played in 2021, Ceferin told the UK Guardian: “Yes, I would. I don’t know why it wouldn’t be.

“I don’t think that this virus will last forever. I think it will (change) sooner than many think.

“I don’t like this apocalyptic view that we have to wait for the second and third waves or even a fifth wave.

“I’m absolutely sure, personally, that good old football with fans will come back very soon,” he said.

Ceferin further declared he did not expect the game to be profoundly changed by the coronavirus.

“Football didn’t change after the Second World War, or First World War, and it will not change because of a virus either,” he added.