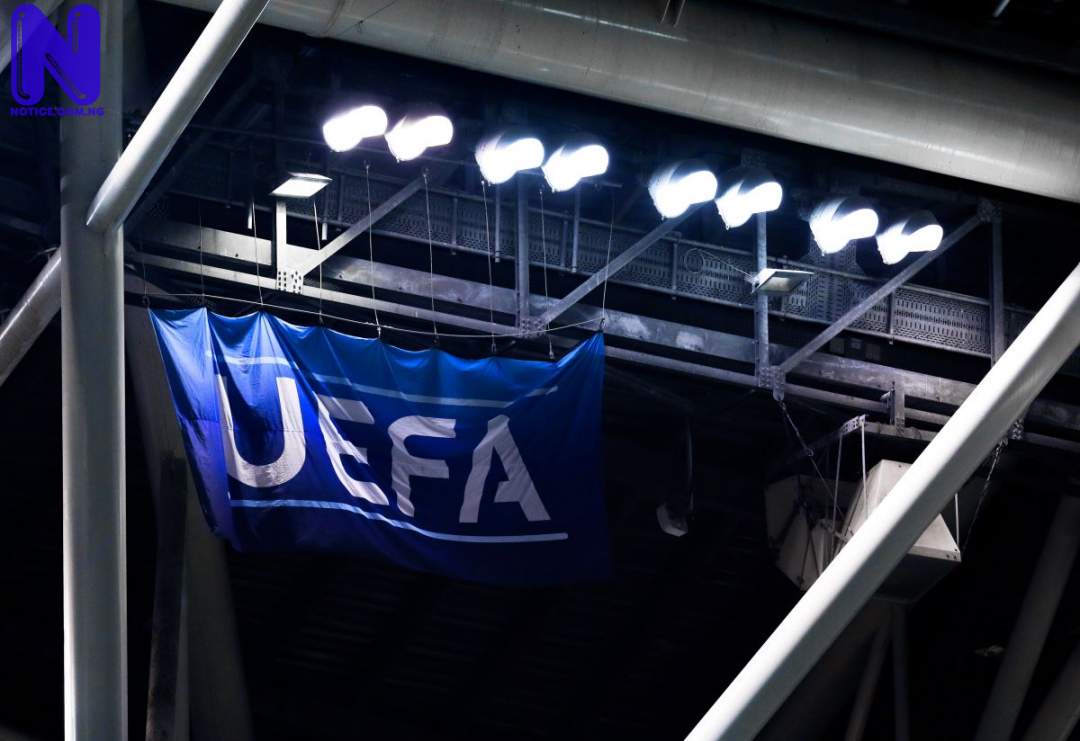 UEFA have said they have “serious concerns” over FIFA’s proposal for a biennial World Cup.

FIFA is angling for a dramatic change to world football, with UEFA President Aleksander Ceferin making it clear that Europe could boycott the World Cup if the change goes ahead.

UEFA believe the change could affect club football, players and other international competitions like the Euros, Olympics and Women’s World Cup.

An official statement read in part: "There are real dangers associated with this plan: the dilution of the value of the No 1 world football event, whose quadrennial occurrence gives it a mystique that generations of fans have grown up with.

“The erosion of sporting opportunities for the weaker national teams by replacing regular matches with final tournaments; the risk to sustainability for players, forced to engage in summer high intensity competitions every year instead of longer recuperation breaks in alternate years.