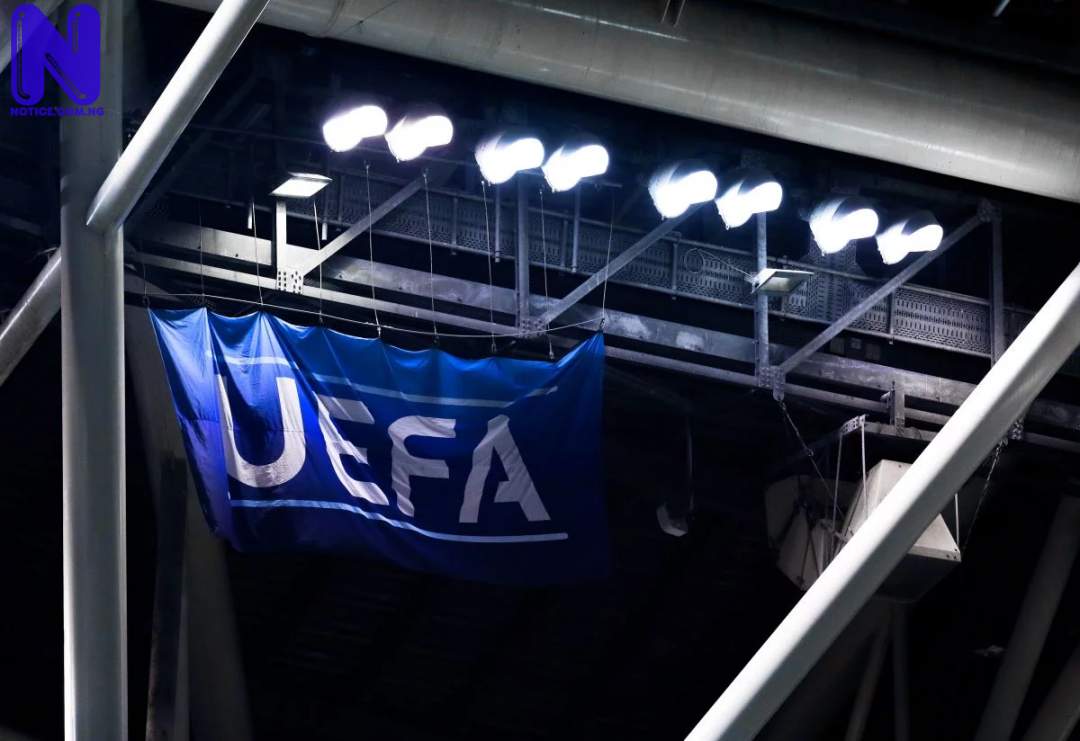 UEFA have switched Liverpool’s Champions League visit to Leipzig to a neutral venue, the UK Mirror reports.
The German government has refused to allow any exemptions for elite athletes, to a mandate banning entry on all arrivals into the country, from areas affected by COVID-19 mutations until at least February 17.
That means the Premier League champions will be banned from flying in Germany on February 16, the original date scheduled for the first leg.
UEFA have now named Buadpest’s Puskas Arena as their mandated alternative venue.
However, they have given Leipzig dispensation to find an option acceptable to the governing body and the German government.
That means Liverpool will have to wait to learn where they will be travelling for the game, with the Reds due to fly in just 11 days time.