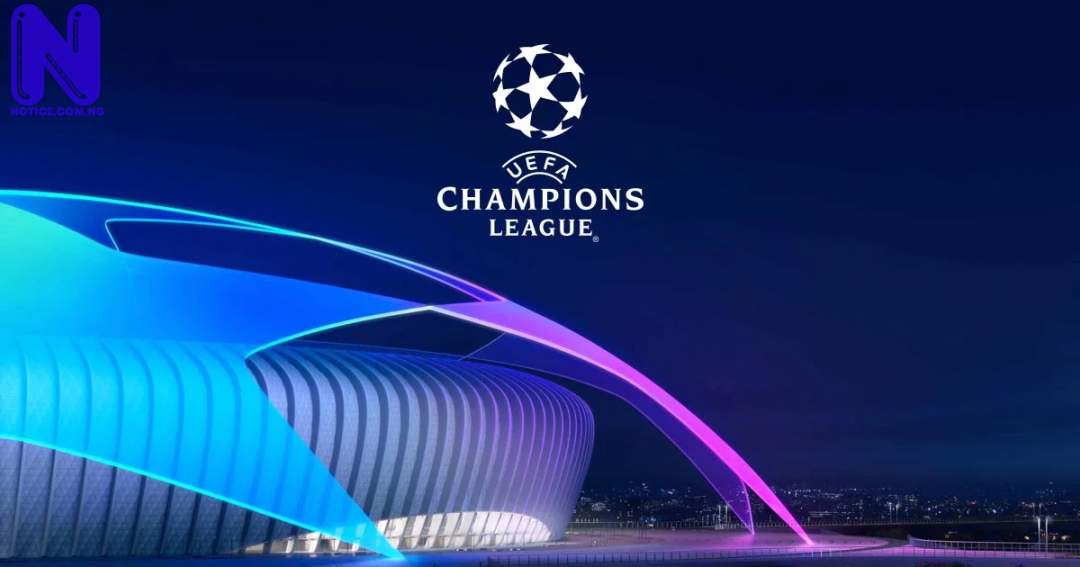 The Champions League match day three actions have come and gone with the interesting results being the talk of the town as weíve seen in Europe.
While Chelsea seems to have improved though in an arguably a relatively easy group, the opposite seems to be the case for Manchester United.
Real Madrid and Inter Milan finished 3-2 with both sides giving themselves a run for their money.
Club Brugge was no match for Borussia Dortmund side on Wednesday.
It was a midweek full of intrigues and match decisions so to say as a couple of players made their mark in some of these fixtures.
Here, Press takes a look at three (3) UEFA champions player of the week.
Diogo Jota (Ajax Amsterdam-0-5 Liverpool)
The talented forward was on hand to make his mark in the game. He proved his sterling qualities as he continued his imperious form from the weekend showing he had against David Moyesí West Ham United.
He has given fellow strikers Divock Origi and Takumi Minamino a clue of how to get playing time in this tough Liverpool front three so to say.
He flourished against Ajax in transition scoring three goals and picking up the match ball in the process.
Heís been outstanding alongside Liverpool pair Mohamed Salah and Roberto Firmino who also got their goals in the Ajax game as well.
His incredible form and display should be a course of worry about Liverpool Number 9 Roberto Firmino as the goal is not coming as it should for the Brazilian in the Redshirt.
Alvaro Morata (Ferencvaros 1-4 Juventus)
The Spanish forward was outstanding as he led sway in transition for Juventus in the UEFA Champions League clash with Hungarian giants Ferencvaros.
He grabbed a brace thus inspiring the Turin giants alongside talisman forward, Cristiano Ronaldo.
He has made a massive impression in the watching eyes of new Juventus boss, Andrea Pirlo before he was substituted for Argentine star, Paul Dybala.
He is a top perEx-for his side and his goal scoring form will be needed as Juventus continues their overall aspiration down in the season.
Erling Haaland (Club Brugge 0-3 Borussia Dortmund)
The young talented forward was on hand to deal a blow to Belgian side Club Brugge in the UEFA Champions League played on Wednesday night.
He was in terrific form alongside the trio of Manuel Akanji (defender), Thorgan Hazard (winger) and Marcus Reus(attacker).
While the latter (Hazard) opened the scoring for Dortmund on the night, he sealed the win with a brace to underline his quality.
Heís been outstanding as always as he could be likened to his legendary compatriot Ole Gunnar Solskjaer as a striker.
Such performance would see his name being mentioned repeatedly in the fulcrum of world football as he continues his form and development along in the season for Borussia Dortmund.