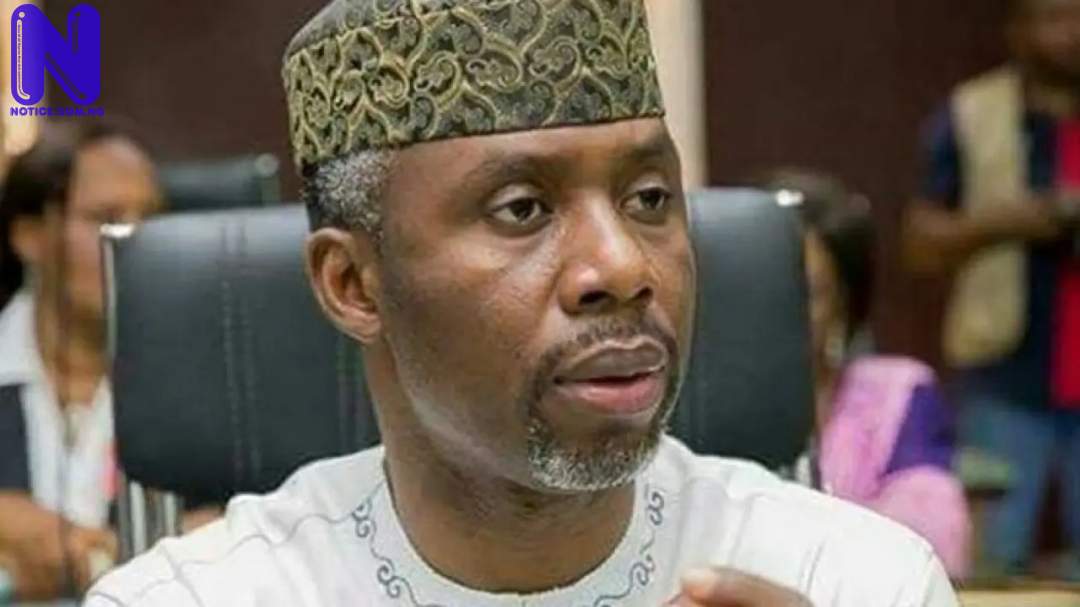 Uche Nwosu, a Ex-governorship candidate of the Action Alliance, AA, has reacted to the Supreme Court judgement that declared Hope Uzodinma of the All Progressives Congress, APC, winner of the 2019 governorship election in the State.

Nwosu, a Ex-Chief of Staff to Imo state government, congratulated Uzodinma on his victory.

The Supreme Court shocked Nigerian People on Tuesday when it decided that Uzodinma was the rightful winner of the polls.

The court directed the Independent National Electoral Commission, INEC, to retrieve the Certificate of Return from Ihedioha and give it to the APC candidate

Earlier before the judgement Nwosu withdrew his appeal at the supreme following his disqualification for double nomination and pledged to support anyone who wins at the Apex court.

“l, Ugwumba Uche Nwosu wish to congratulate His Excellency Senator Hope Uzodinma over his victory at the Supreme court today being Tuesday January 14, 2020 which declared him the new governor of our dear state,” Nwosu wrote on Facebook.