Tyson Fury must be forced to fight me – Dillian Whyte 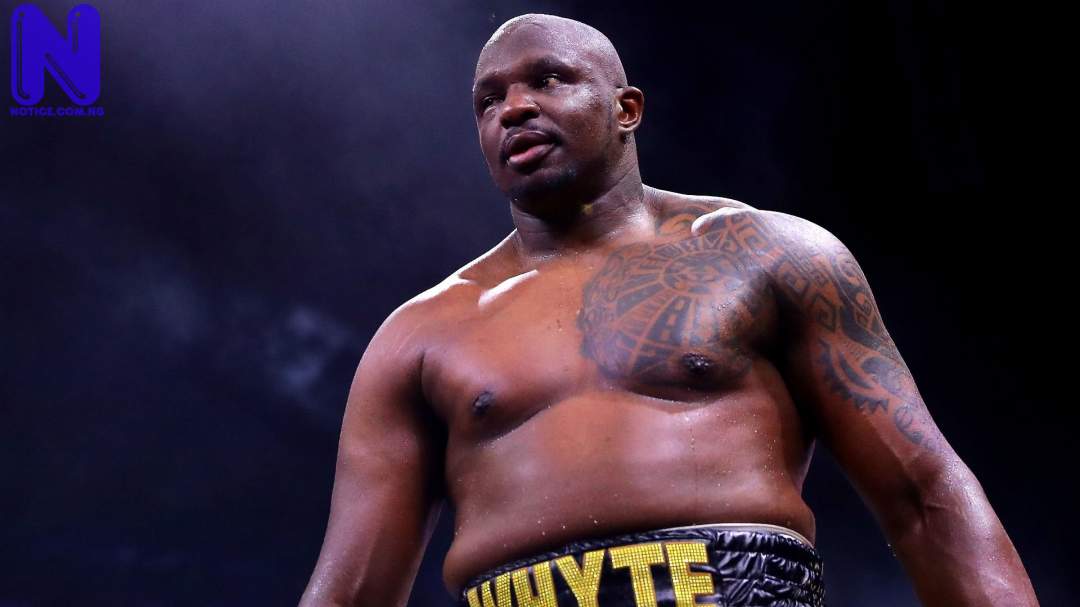 Dillian Whyte has asked the WBC to force Tyson Fury to fight him next.

According to him, the WBC should give Fury “no choice” but to accept a mandatory title fight.

Whyte has endured a lengthy wait for a shot at the belt.

Last weekend, Fury knocked down Deontay Wilder in the 11th round of their trilogy fight.

The victory extended his own undefeated record and reign as WBC heavyweight champion.

Whyte’s status as mandatory challenger could lead to his first chance at the belt if he beats Otto Wallin later this month.

“Fury has the belt. Wilder had the chance to fight me for three years but didn’t,” Whyte told Sky Sports News.

“Hopefully now the WBC forces my position and Fury has no choice.

“It’s a massive British fight, a major fight for Britain.

“Fury is an unpredictable man who might say: ‘I am done!’

“I hope we can make a fight when I get past Wallin.

“But Fury is a difficult guy to plan.

“I haven’t heard a word from him about making a fight.”