Tyson Fury claims third fight with Deontay Wilder is off, reveals next plans 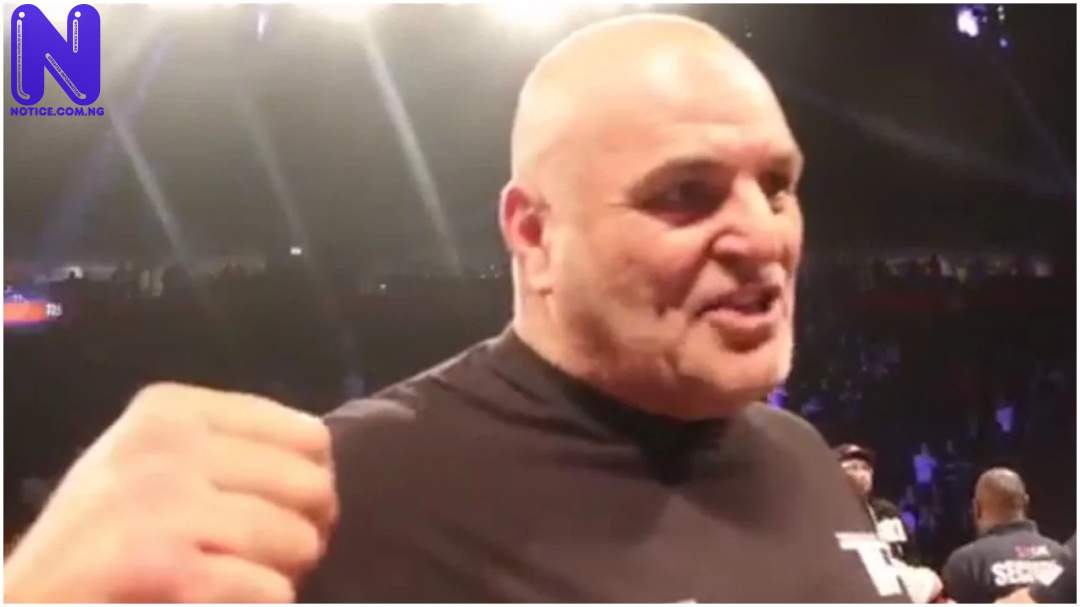 WBC heavyweight champion, Tyson Fury, has claimed that his third fight with Deontay Wilder will not happen.
In an interview with The Athletic, Fury said he plans to fight a different opponent later in 2020.
Fury was contracted to a third bout with Wilder which was scheduled for December 19 in Las Vegas.
But a lack of confirmation could see the Briton go in another direction.
Fury has agreed on financial terms to two fights with IBF, WBA and WBO champion Anthony Joshua for 2021, but first wants to fight before the end of this year.
“Wilder and his team were messing around with the date.
“Then they asked me if I would agree to push it to December. I agreed to December 19.
“Then they tried to change the date again into next year. I’ve been training. I’m ready.
“When they tried moving off December 19 and pushing to next year, enough was enough. I’ve moved on,” Fury said.
Wilder lost his world title and long undefeated run in his second fight with Fury earlier this year.