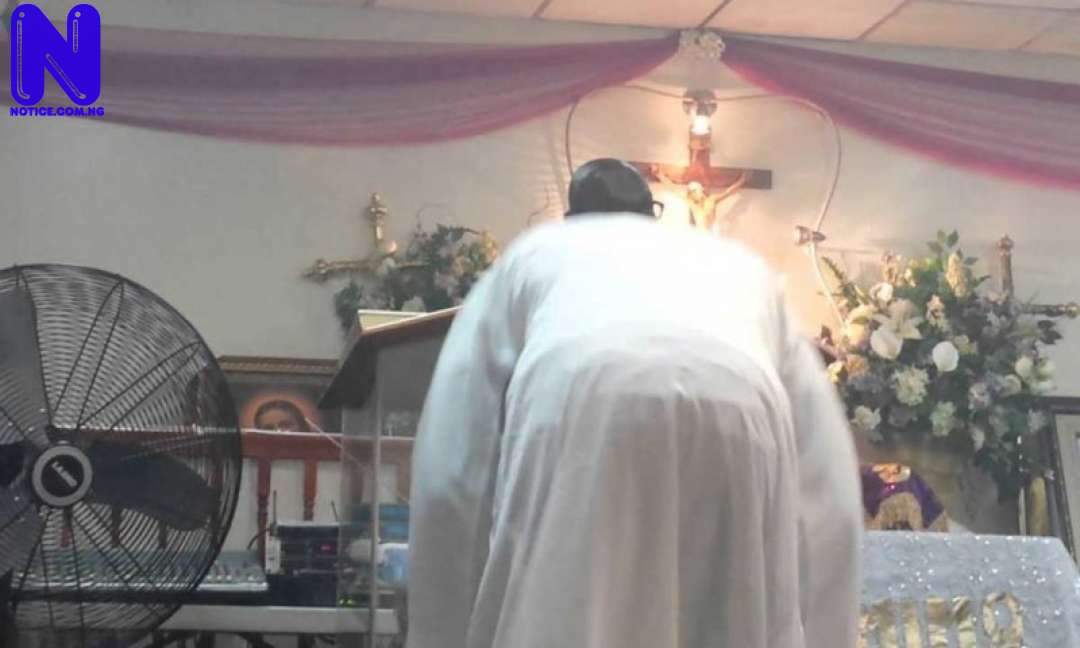 Two worshippers of the Celestial Church of Christ (CCC), Egbeda Parish, Osun State have been electrocuted during a service inside the church.

Nigerian Tribune reports that aside, the two victims identified as Yinka Adeniyi and Busayo Akande, two other members of the church were said to have sustained injuries as a result of the incident.

It was gathered that the victims met their untimely death while holding the microphones used during the course of the service.

Their corpses have been deposited at the morgue of Osun State General Hospital, Asubiaro in Osogbo.

The worshippers are still in shock over the tragic incident.

Though details of how the electrocution occurred is still being investigated, the Police Public Relations Officer (PPRO) of Osun State Police command, Mrs Folasade Odoro, has confirmed the incident.

“The Police has begun an investigation into the circumstances surrounding the death of the worshippers,” she told Nigerian Tribune.