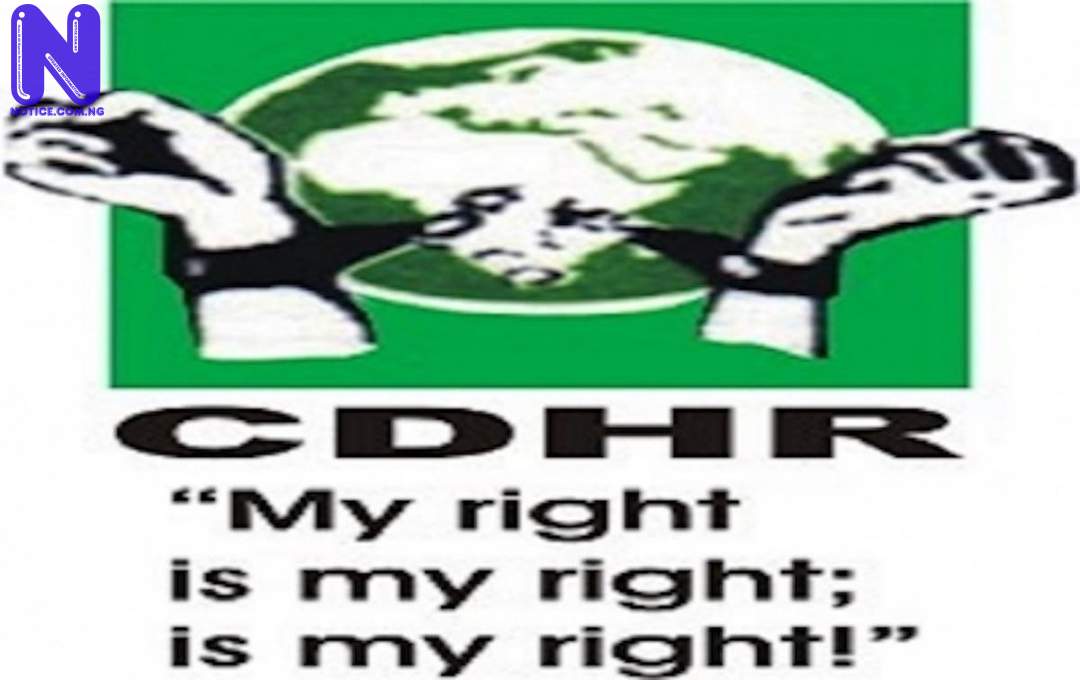 The Delta State Branch of the Committee for the Defence of Human Rights, CDHR, led by Comrade (Elder) A. Peter Edariese today raised an alarm saying Urhobo nation is gradually falling into the hands of the Fulanis in their own domain.

The CDHR also accused the Ughelli and Ogor Kingdoms of allegedly selling massive lands to Fulani herdsmen in their domains.

This is contained in a statement signed and made available to Press.

DO YOU KNOW >>> Only 2.5 of Nigeria agricultural land cultivated – Presidency

He warned that the development will plunge the whole of Urhobo nation into danger if not properly checked and addressed by the leadership of Urhobo Progress Union, UPU, Worldwide.

The human right activist noted that the Ogor kingdom sold the Ogor modern market they vow never to share with Ughelli to fulanis.

According to him,”If you reach there today you will be amazed at what’s going on there.”

He stressed that the Fulanis have divided the massive lands surrounding the market among themselves just as they erected zinc houses there.

He claimed that,”Ajuwe even warned his youth never to approach them for any challenge nor go there to collect development fee from them but me that’s from Urhobo I can’t even touch ground if I never reach the palace for settlement and even settle other different groups.

“The last time some occupants whose houses can only be accessed through the road of the market brought bulldozers to open the road up, it will surprise you how Fulani boys came out in numbers with swords, cutlasses and guns forbidding the bulldozer to ever move an inch. This happened and Ajuwe never responded till date.”

Comrade Edariese also alleged that the Fulanis had also bought a large plot of land along the Ughelli-Patani road express between Wetland Hotel and NTA road.

“They are now building a Hausa market there now. What irritates me most was when I heard that our own urhobo people now go to Fulanis to pay for plots to build their small kiosks within the market,” he said.

“If I may ask, what will it profit the kings and their chiefs if they eat millions from Fulanis now and become slaves, killed and their whole land taken in no distant time?”