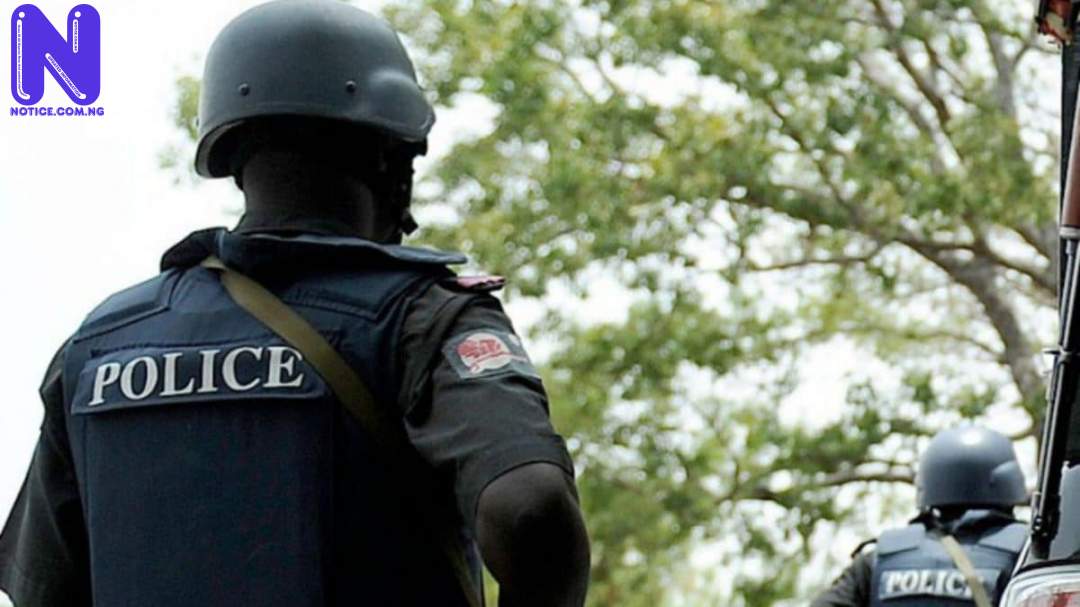 Two suspects have been arrested by the Kwara State Police Command over the alleged abduction of a traditional ruler, Abdulrahaman Ifabiyi, Onire of Owa-Onire, in Ifelodun Local Government Area of the State on Saturday by unknown armed men.

The suspects: Bello Abubakar (31) and Bawa Seketri (30), are being held in connection with the alleged abduction of the monarch, his wife and driver on Saturday.

Spokesman of the police command, Okasanmi Ajayi, in a statement in Ilorin on Sunday, said the suspects are helping the police in the investigation into the matter.

Okasanmi, in spite of that, said the rescue operation efforts of the command led to the release of the monarch’s wife and she has reunited with her family.

He said efforts were ongoing to rescue the monarch and his driver still being held by the captors.

Okasanmi said police tactical teams with the vigilante and hunters were immediately dispatched to the area by the Commissioner of Police, Paul Odama, with an order to rescue the victims and arrest the perpetrators.