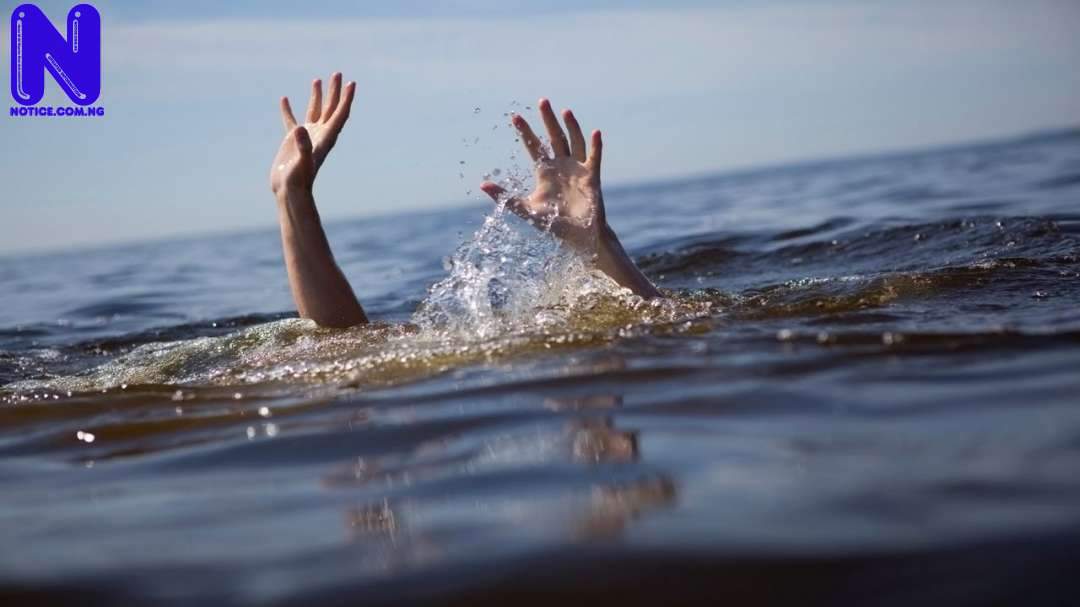 Residents of Ureje area of Ado Ekiti, Ekiti State, were shocked on Friday when news filtered into town that two secondary schools students died inside a river during a swimming expedition.

The deceaseds were students of Ado Grammar school located along Ado-Ijan road.

A source who craved anonymity told journalists on Sunday that the two students died at a deeper portion of Ureje river, which stretched from Ajilosun and flowed down to Odo Ado region of the capital city.

He said about seven students were reported to have scaled the fence when academic works were ongoing to swim in the river, where two of them were drowned.

“The academic works were ongoing when they left school. They went to the deeper side of Ureje river to swim and two of them were trapped in the mud and died .

“One of the survivors said though four of them jumped into the river before sensing that the two victims were no longer floating on the water.

“Those on the river cliff had to run to a farmer working around the river . It was the man who called on some swimmers farming in the area to come and rescue two that were still afloat before bringing out those that were already dead”.

The source added that the farmers later ran into the school compound at about noon to report the incident to the teachers, and the development was said to have evoked cries and wailings among the staff and students.

When called for confirmation, the police public Relations Officer, Ekiti Command, DSP Caleb Ikechukwu, said the corpses of the dead students had been deposited in the morgue.

“We learnt the students went to the river to swim and got drowned . Their bodies had been taken to the mortuary”.

Ikechukwu said other students who were part of the swimming expedition would help the police in conducting thorough investigation into the pathetic incident.