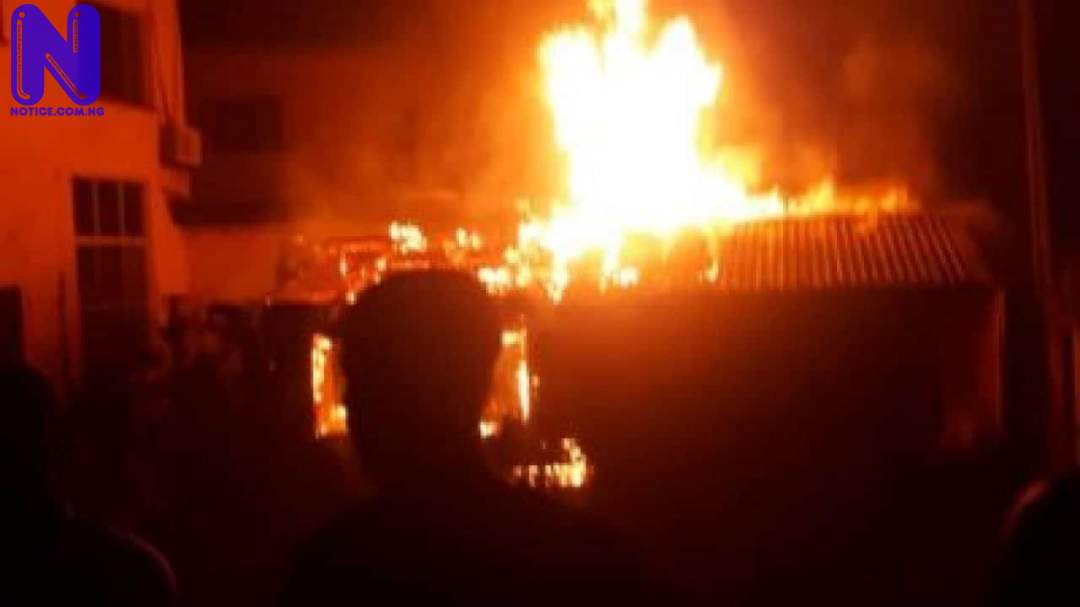 Two children died and properties worth millions of naira were destroyed in a fire incident at Arki Village in the Hadejia Local Government Area of Jigawa State.

The incident happened yesterday at the house of Muhammad Dahiru at about 01:35 AM while the occupants were asleep.

He confirmed the death of the children and the destruction of properties in the inferno.

The deceased Includes 10-year-old Khadija Muhammad and eight-year-old Haruna Muhammad both of the same parents.

He said on receiving the report, a team of policemen rushed to the scene and the fire was put out with the help of good Samaritans.

He said the deceased were taken to General Hospital Hadejia for autopsy but were later released to their parents for burial As stated by Islamic rites.

He said the fire was found to be due to an electrical fault.