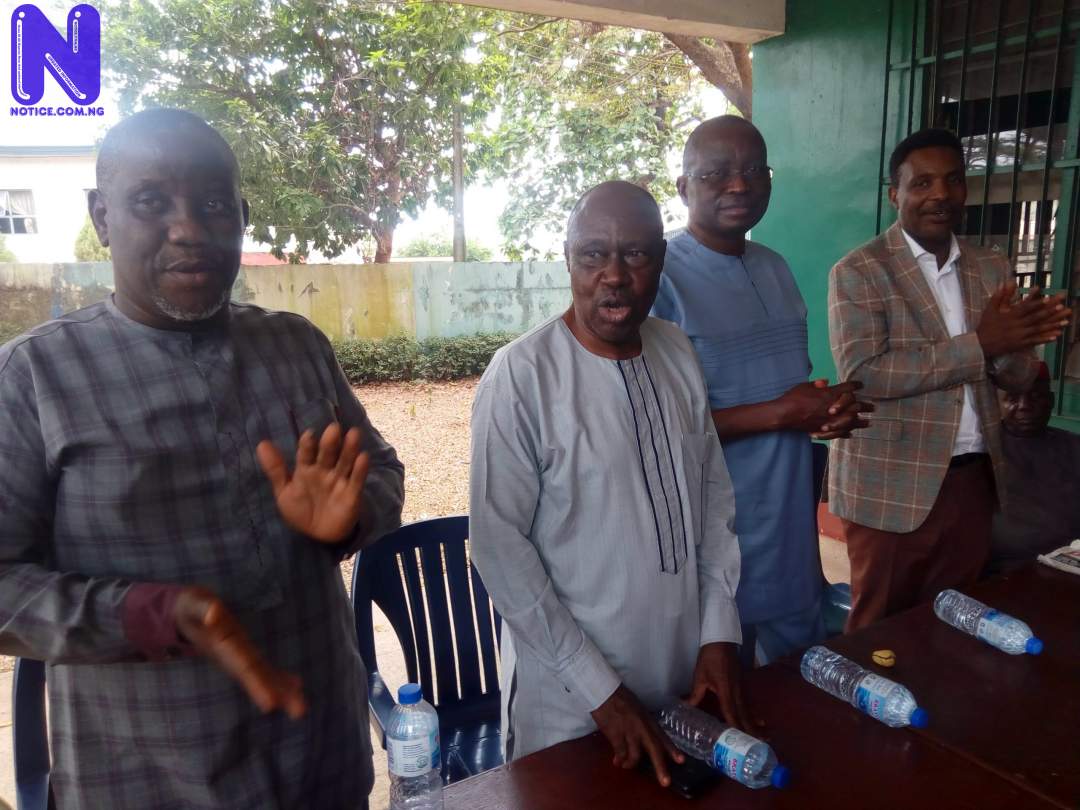 The All Progressives Congress, APC, guber candidate during the 2019 election in Enugu State, Senator Ayogu Eze, on Saturday, hinted that two more governors from the Southeast are on their way to the party.
Ayogu spoke at the Enugu State APC Secretariat where he came to present gift items to the party in the State for the New Year.
He was also optimistic that the APC would form the next government in Enugu State.
“A new dawn is about to begin for APC,” he declared, stating that “if we play our card well, we will be in a position to form a new government in Enugu State.
“We need to lay a good foundation, and if we do, in 2023, APC will form the next government. We are now realigning, we are talking to our brothers and friends in other parties.
“APC is becoming a beautiful bride. Imo has fallen for APC, Ebonyi has fallen for APC and one or two more States in the southeast will fall very soon. I can predict that to you.”
Eze, who represented Enugu North Senatorial Zone, maintained that he remains strongly a member of the party and would work for its growth.
More to come…