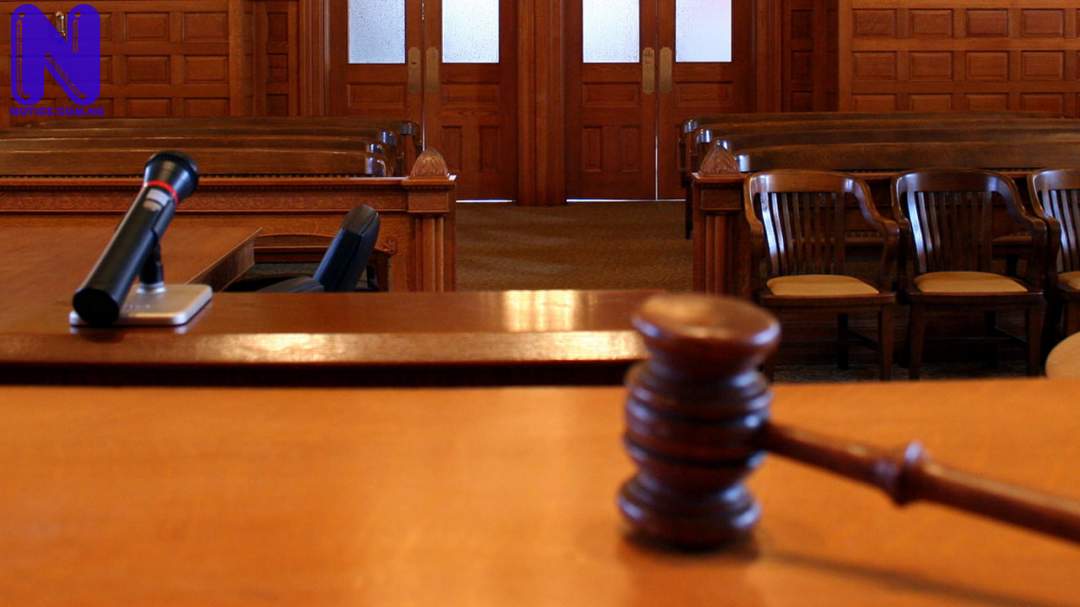 NAN reports that the police charged Methuselah Enoch, 25, and Caleb Auta, 23, with five counts of criminal conspiracy, breach of trust, cheating, fraudulently obtaining decree for sum not due, and false personation.

The prosecution counsel, Abdullahi Tanko, told the court that the complainant, Tanko Yabo of Pasali Kuje, Abuja, reported the matter at the police station on October 4.

Tanko said that the defendants on August 28 conspired and paraded themselves as a Captain and Major in the Nigerian Army attached to the Defence Headquarters, Abuja.

He said that the defendants defrauded the complainant of N250,000, adding that they also sent him a fake text message that he has been shortlisted into the Nigerian Army.

The defendants pleaded not guilty to the charges.

The Defence Counsel, Fatima Sanni, prayed the court to grant her clients bail in the most liberal terms, citing sections 158 and 162 of the Administration of Criminal Justice Act (ACJA), to buttress his claims for bail.

Chief Magistrate Aliyu Shafa admitted the defendants to bail in the sum of N1 million each with two sureties each in like sum who must reside within the court's jurisdiction.

Shafa ordered that the sureties must provide their driver's license or national identity card to the court.

He adjourned the case until December 15 for hearing.

BREAKING >>> ‘Lies from pit of hell’ – HURIWA slams Agric Minister over claims of 4.2m Nigerian People lifted out of poverty