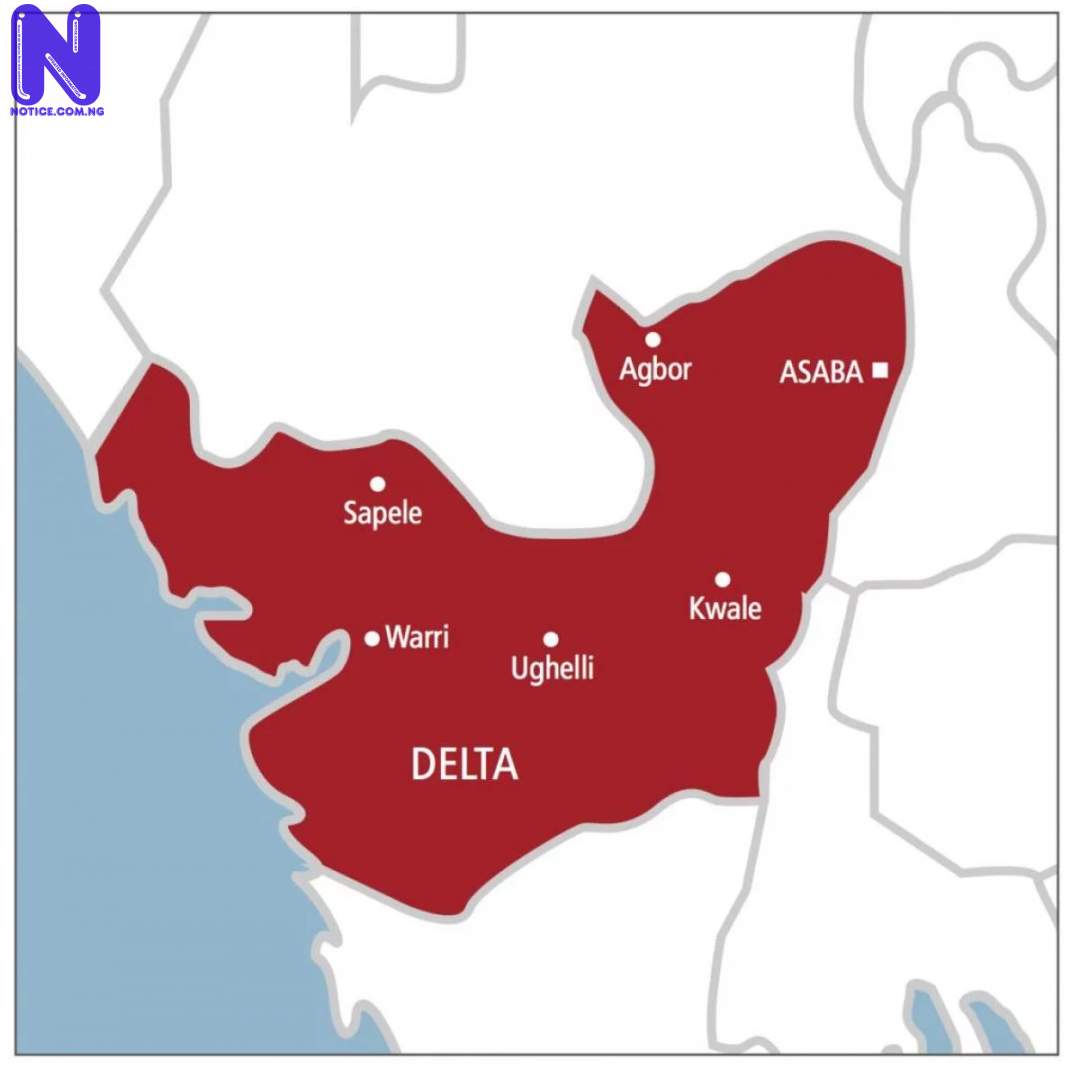 The Delta State Commissioner of Police, CP Ari Muhammed Ali has disclosed that kidnap suspects who sustained fatal injuries during an exchange of gunfire with a team of Rapid Response Squad, RRS Operatives in Asaba have died.
CP Ali disclosed this in a statement signed by the Acting Police Public Relations Officer, DSP Odafe Bright.
The State Police boss noted that one AK47 rifle with BREECH No. 19567 and two Magazines with 18 rounds of live ammunition were recovered from the suspects.
CP Ali said the Police had acted after it received intelligence that some group of armed robbers were sighted around the Federal Road Safety Corps, FRSC office in Asaba on Wednesday.
The Police said it subsequently mobilised to the scene and engaged the hoodlums in a gun duel which resulted in fatal injuries on the deceased suspects while some others managed to escape.