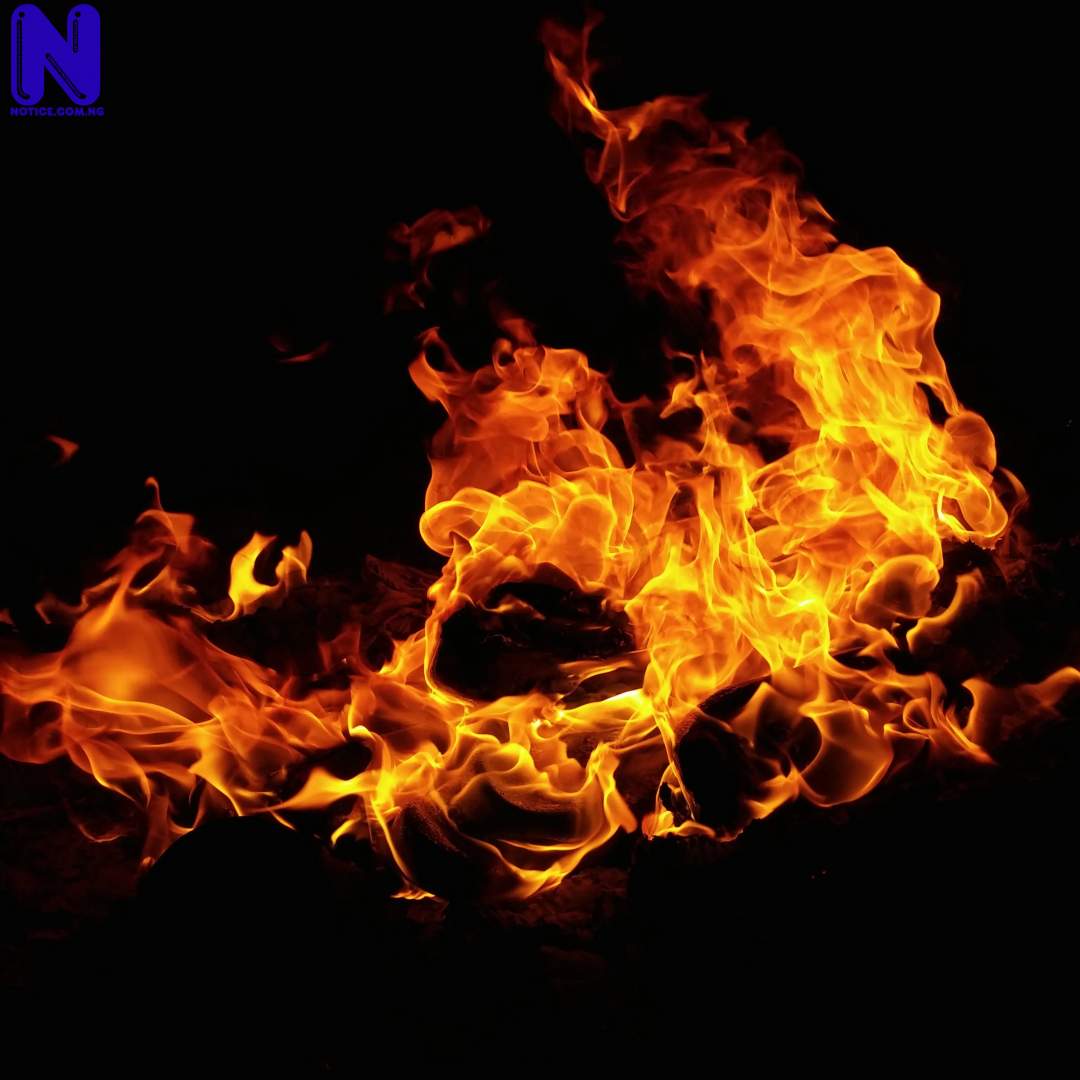 A major fire disaster was averted on Sunday following a gas explosion at a petrol filling station in Share, headquarters of Ifelodun Local Government Area of Kwara State.
The incident occurred at the filling station near the community’s central mosque leaving two persons injured.
Although the fire was put off on time, the two injured persons were rushed to an undisclosed medical facility in the ancient town, As stated by Azeez Bakare, WAI brigade commander in the National Orientation Office (NOA) of the local government council.
Bakare informed Press on phone that a gas truck had just finished offloading its consignment when the explosion occurred setting the station on fire.
He said it was the first day of opening business in the filling station.
Bakare said one of the two injured persons sustained serious injuries, while the other person had minor injuries.
He said “I saw the two injured persons during a visit to the hospital (today) Monday, and they are responding to treatment,” adding that normalcy has returned to the filling station.
Director of the State Fire Service, Abdulwaheed Iyanda Yakubu, told Press that it was a gas explosion incident at the station which ignited the fire.
He said the two staff of the service on ground at Share responded swiftly in bringing the fire under control.