Two in court for alleged theft of employer's N1.4m - Ogun 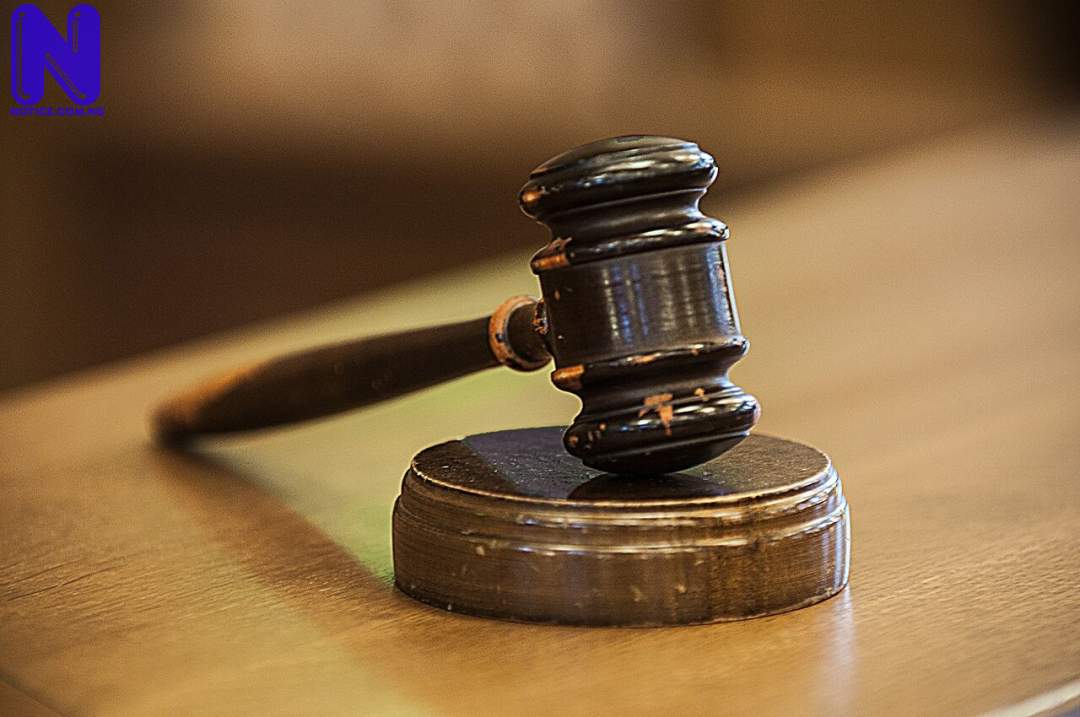 Two persons were on Wednesday brought before an Ota Magistrates' Court in Ogun, State for allegedly stealing flat screen TV, stabilizer and other valuables worth N1.4 million, NAN reports.

The defendants, Adeleke Kehinde, 17 and Oluwatofunmi Akala, 40, whose addresses were not provided, are facing a two-count charge of stealing and conspiracy.

The Police prosecutor, Insp. E. O. Adaraloye told the court that the defendants committed the offences between April and July 2022 at Adamasum Street, Ikeja, Ota.

Adaraloye alleged that Kehinde, being the stock-keeper, conspired with Akala to steal the items belonging to their employer, Bolarinde Esther.

He said that the offences contravened Sections 383 and 516 of the Criminal Code Laws of Ogun, 2006.

They, in spite of that, pleaded not guilty to the charges.

The Magistrate, Mrs A. O. Adeyemi, admitted each of the defendants to N200,000 bail with one surety in like sum.

Adeyemi ordered that the surety must reside within the court's jurisdiction and be gainfully employed with evidence of tax payment to the Ogun Government.

She adjourned the case till November 24 for further hearing.