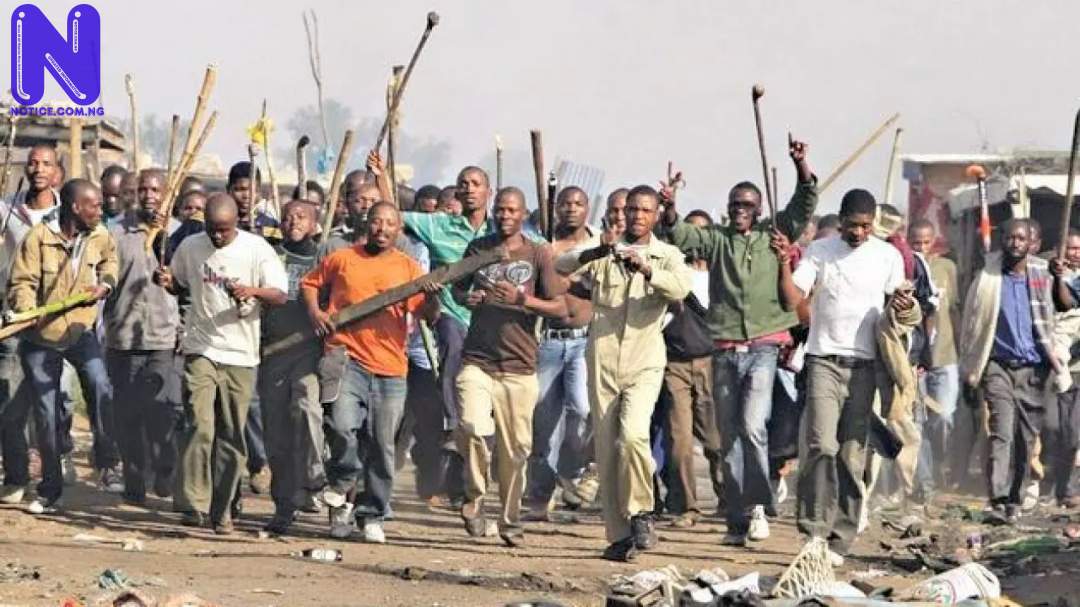 Two persons are now feared dead after an early morning gang war between two cult groups at Amadi-Ama area of Port Harcourt, the Rivers State capital.
Reports say a civilian is one of the victims, who was hit by a stray bullet.
The Rivers State Police Command has confirmed the development but said no death was recorded during the clash.
Spokesman of the Command, SP Nnamdi Omoni, contrary to eyewitness reports, told newsmen that no life was lost in the clash between rival cult gangs.
SP Omoni said a civilian, a tricycle rider sustained a bullet wound and was rushed to a hospital for treatment.
He said the Command has mobilized its men to the area to salvage the situation.
“We are aware of the unfortunate cult clash between Greenlanders and Icelanders today at the Amadi-Ama axis. They engaged in their usual senseless war of seeking for supremacy.
“We were alerted and we mobilized almost immediately and we were able to restore normalcy. A keke driver was shot on the leg and he is receiving medical attention.
“We immediately mobilized to the scene of the crime and took over the place. The bad boys fled on our arrival.”