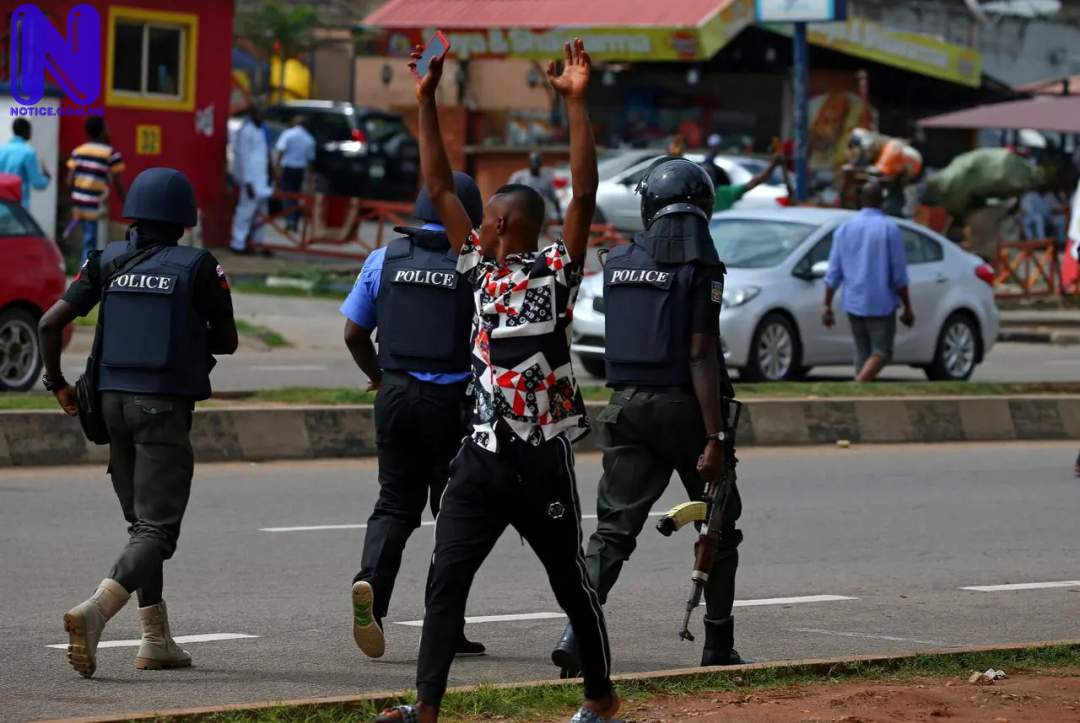 
Two People were killed, 20 others injured while many were arrested after men of the Nigeria Police clashed with members of the Islamic Movement of Nigeria, IMN, during a procession in Bauchi State on Tuesday.

An IMN official said “We heard that several of our members were killed and, we are still counting figures, but before me now there are two dead bodies, and we identified 20 people arrested while many are still nowhere to be found.”

An eyewitness said the anti-riot Policemen blocked the procession between Tashan Babiye, Mallam Goje along Bauchi Central Market round about.

He said, “They fired teargas and shot some people. Many were injured while two people were killed and several were arrested by the Police.

“The Chairman of the Nigerian Union of Journalist Bauchi State Chapter and many residents that lived within the vicinity of the center of Bauchi town between Tashan Babiye to Central Market were affected.

He said that the Police barricaded the road, thus leading to a gridlock.

The incident, which started in the early hours of today, paralysed commercial activities in the area as many traders and businessmen closed.

Chairman of the Nigerian Union of Journalists in Bauchi, Ibrahim Mallam Goje, who was caught of in the incident told Press that he also suffered from the teargas that was fired by the Police around Tashan Babiye around Bakin Kura area.

Mallam Goje said, “I came out from my house and was on my way to the office this morning when I ran into the members of the Islamic Movement of Nigeria who were carrying out their procession and you know they were protesting today being the 10th day of Muharram, the first new month of the Islamic Calendar. Without my knowledge that the Police were there and as I arrived there, the Police teargassed the entire area and all the people there were affected, including myself.

Press also gathered that no official confirmation over the number of casualties recoded from the government or security agencies.