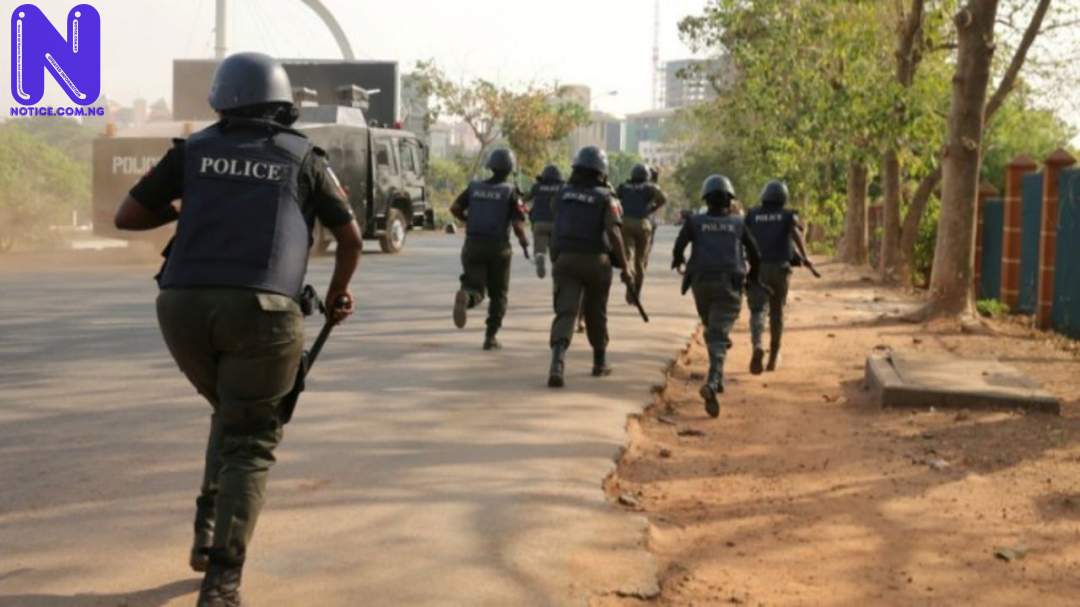 Police in Ogun State shot dead two members of a suspected kidnap syndicate on Sunday after a gun duel with officers from Itori, Ewekoro Local Government Area of the State.

Press reports that the suspects ran into trouble when policemen in Ewekoro divisional headquarters were alerted that at about 7:30 am on Sunday, some armed hoodlums with hoods on their faces had been sighted hiding in a bush at the back of DS Adegbenro ICT Polytechnic, Itori.

Abimbola Oyeyemi, Ogun police image-maker told newsmen on Monday that, the anti-robbery team of the Ewekoro division was immediately mobilised to fish out the said hoodlums.

According to Oyeyemi, the gang on sighting the police, opened fire at them, causing the cops to engaged them in a gun duel that lasted for 40 minutes or thereabouts.

Oyeyemi added that, "two members of the syndicate were gunned down, while others escaped with varying degrees of gunshot injuries."

Meanwhile, the Commissioner of Police in Ogun, Edward Ajogun, warned criminals against testing the will of the command, saying doing so would continue to spell doom for them.

Ajogun also directed a massive manhunt for the fleeing members of the gang.