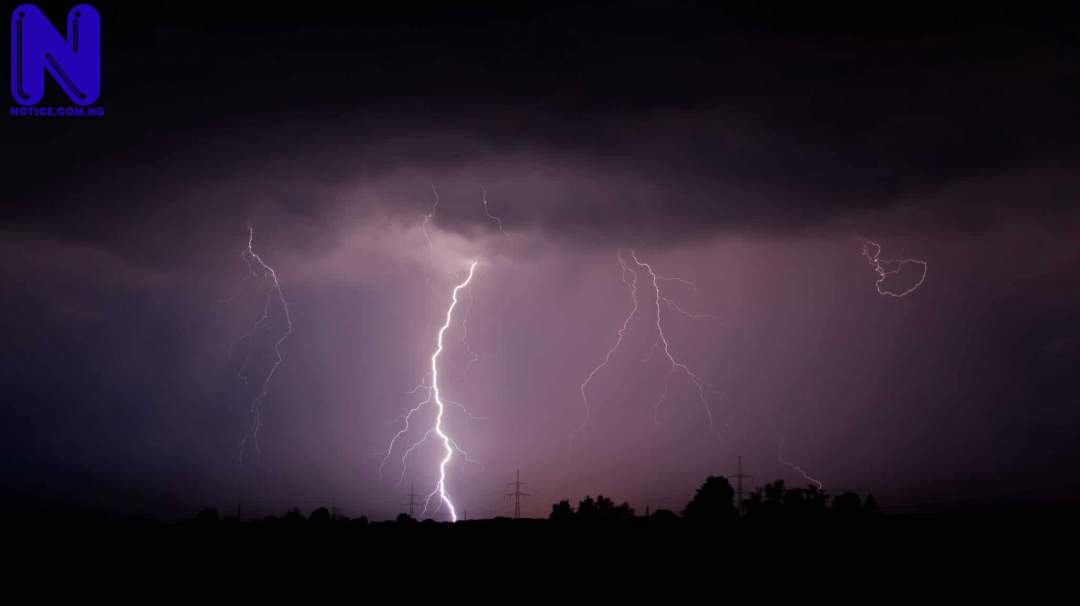 Information made available to Press indicates that the two teens were siblings.

Their deaths, it was indicated, may have been due to the lightning which eyewitnesses described as heavy.

An eyewitness, Ifedolapo, who spoke to this medium stated that as at the time he left the scene of the incident, the parents of the deceased teens were yet to turn up and their corpses were still not recovered.

Also, as a result of the evening downpour throughout Osun, some parts of Ikirun town experienced ravaging floods which wreaked untold havoc in residents of the town.

Areas like Oja-Oba, Agun, Isale-Ikirun, Total filling station along the express and some parts of Iragbiji town like Oloti were severely affected by the floods.

Meanwhile, the spokesperson of the Osun State Police Command, Yemisi Opalola, has confirmed the deaths of the siblings in Ikirun.

She stated that the information available to her indicates that they died during the heavy downpour.