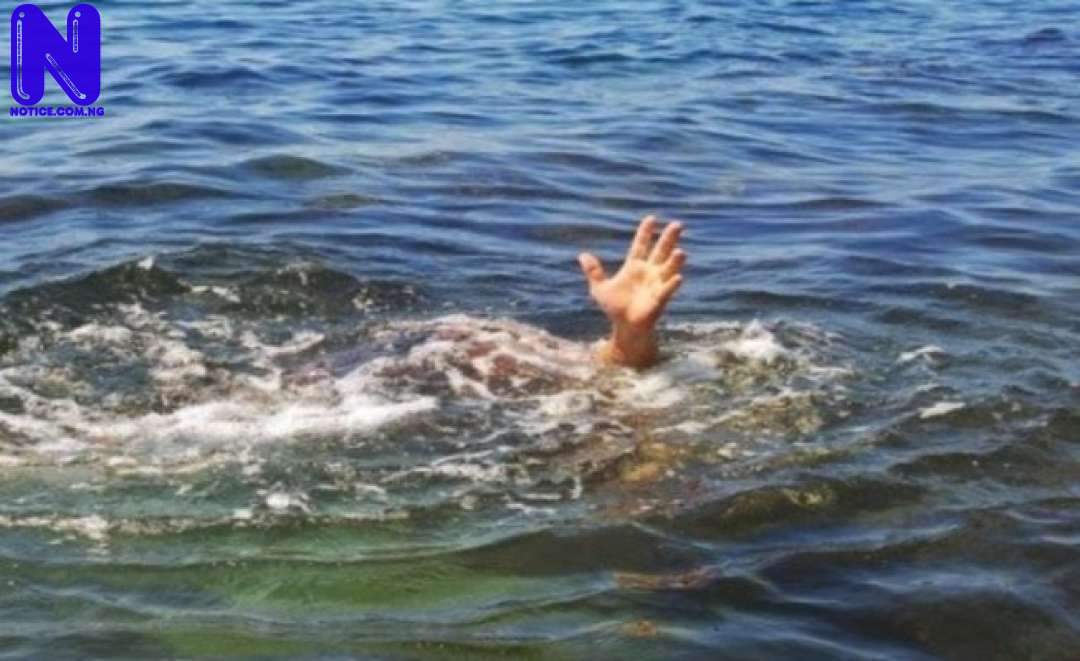 Two persons were confirmed dead after they drowned in a river at Ringim and Taura Local Government Area of Jigawa State.

The boys died in two different incidents after they attempted to cross the river to their farms.

He explained that the first incident happened on Saturday in Ringim where a 12-year-old Muhammad Hambali drowned while attempting to cross the river to a farm.

The second incident involved a nine-year-old Sabiu Sani of Babale Fulani settlement in Taura local government after he went to swim in a pond on the outskirts of the village.

Adam said a team of police officers headed to the scenes and recovered the corpses.

He said that the corpses have been handed over to their relatives for burial.

The command therefore warned parents to stop sending their under age children to the river.