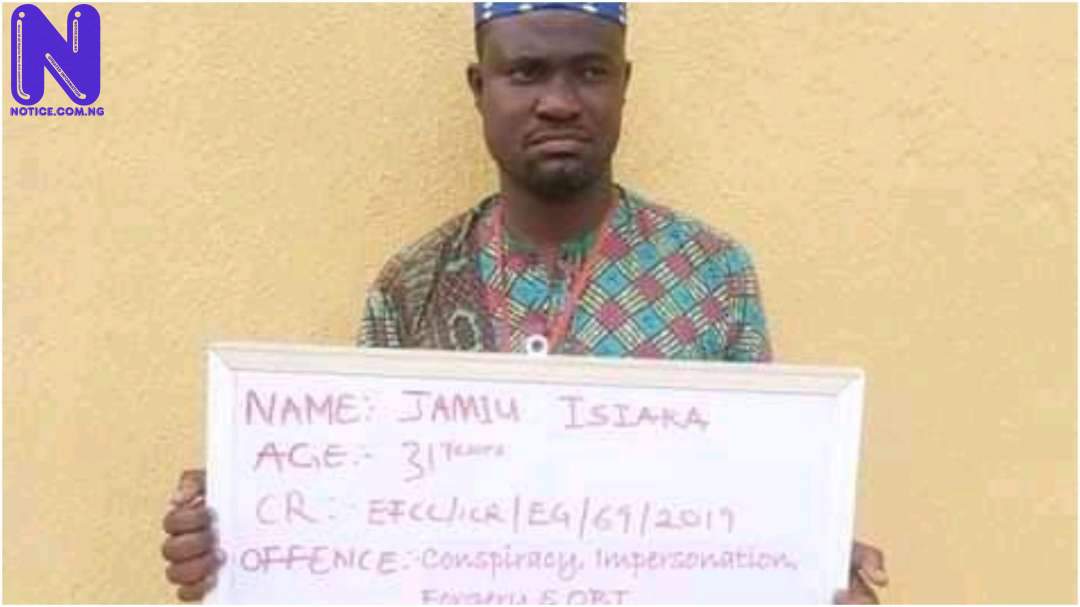 Two suspects have been arrested by the police for robbing a branch of the Redeemed Christian Church of God (RCCG) at the GRA, Sagamu, Ogun State.

Oyeyemi, in a statement on Wednesday, said they were apprehended on March 7, following a distress call received by the DPO of Sagamu divisional headquarters at about 2 am.

Police arrest two highway robbers in Osun Upon the distress call, the DPO of Sagamu Division, CSP Okiki Agunbiade, was said to have mobilized his men and the local vigilante to the scene, saying, in spite of that, that "the robbers escaped through the fence before the arrival of the police."

Oyeyemi said while the police were combing the surrounding bushes, they sighted a Lexus Saloon car marked KJA 469 EP, parked at a get-away position not too far away from the church.

"The operatives suspected that the vehicle might have been parked by the suspects, mounted surveillance in the area, waiting for who will be coming for the vehicle at that odd hour.

"After waiting patiently for about five hours, the two came, and while trying to move the vehicle away, the policemen swooped on them and got them apprehended," it was said.

On searching the vehicle, Oyeyemi said two iron bars similar to the ones that were earlier recovered at the scene of the crime were discovered in the car.

Two arrested for allegedly robbing gold merchant in Ogun This, As stated by him, further increased police suspicion and the two men were taken to the church, where the CCTV footage was played and the two suspects were seen in the footage as they were breaking into the church.

"Having seen the video evidence, the two suspects were left with no alternative than to confess to the crime," it was said.

Meanwhile, the Commissioner of Police, Edward Ajogun, while commending the display of professionalism by his men, directed an in-depth investigation into the case with the view to charging the suspects to court.