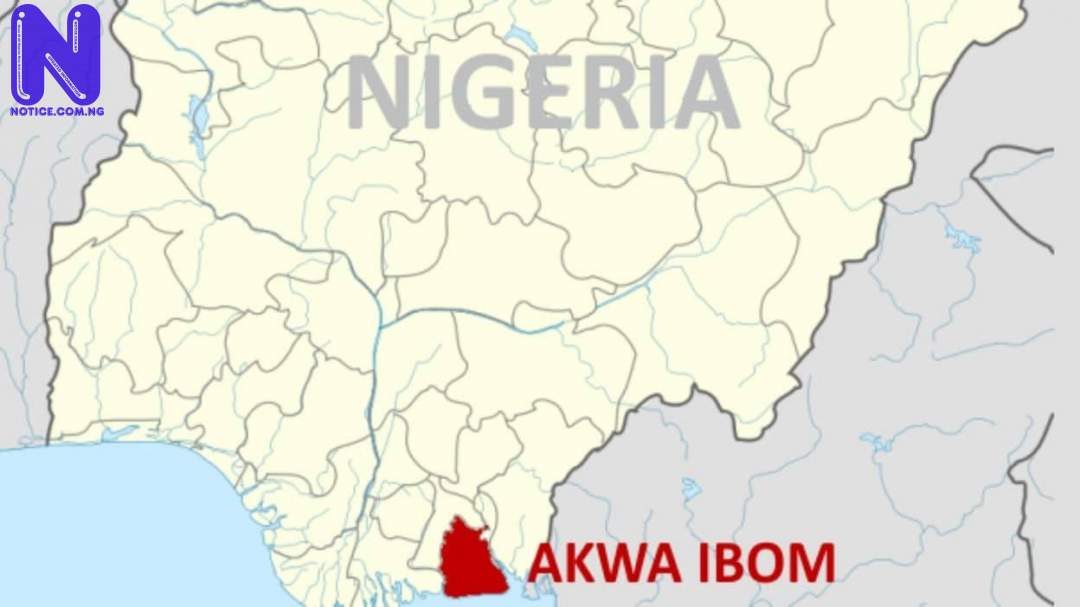 The JTF, which comprised Operatives of Nigeria Police Force and the Nigeria Security and Civil Defence Corps, were accompanied by the officers of the Ministry of Environment and Eket Local Government Area Council during the raid of the two illegal distilleries where the suspects were apprehended.

The Divisional Police Officer in Eket, DSP Sunday Digha in an interview on Wednesday, said the Operatives worked on intelligence reports to raid the area adding that the exhibits would be taken to the station.

In corroboration, Mr Michael Effiong, the state team lead of the Ministry of Environment and Mineral Resources, said the ministry acted on intelligence from the youths in the area.

His words, "Based on complaints, I was sent by the State Commissioner for Environment and Mineral Resources, Mr Charles Udoh, that certain people were into illegal operations in Eket. They have turned Eket environs into the industrial hub of producing illegal distilleries.”

Also, Mr Akaniyene Tommey, the Chairman of Eket Local Government Area, who condemned the act revealed that the illegal business had been going on for the past five years in the remote area of Okon Eket even as he urged the public to give useful information that would lead to the arrest of the culprits.

"I urged the public to be cautious of what is happening in their environment, if you see something, say something before it implicates you. Also those that are into this nefarious activity should desist or wait for the long arm of the law," Tommey said.