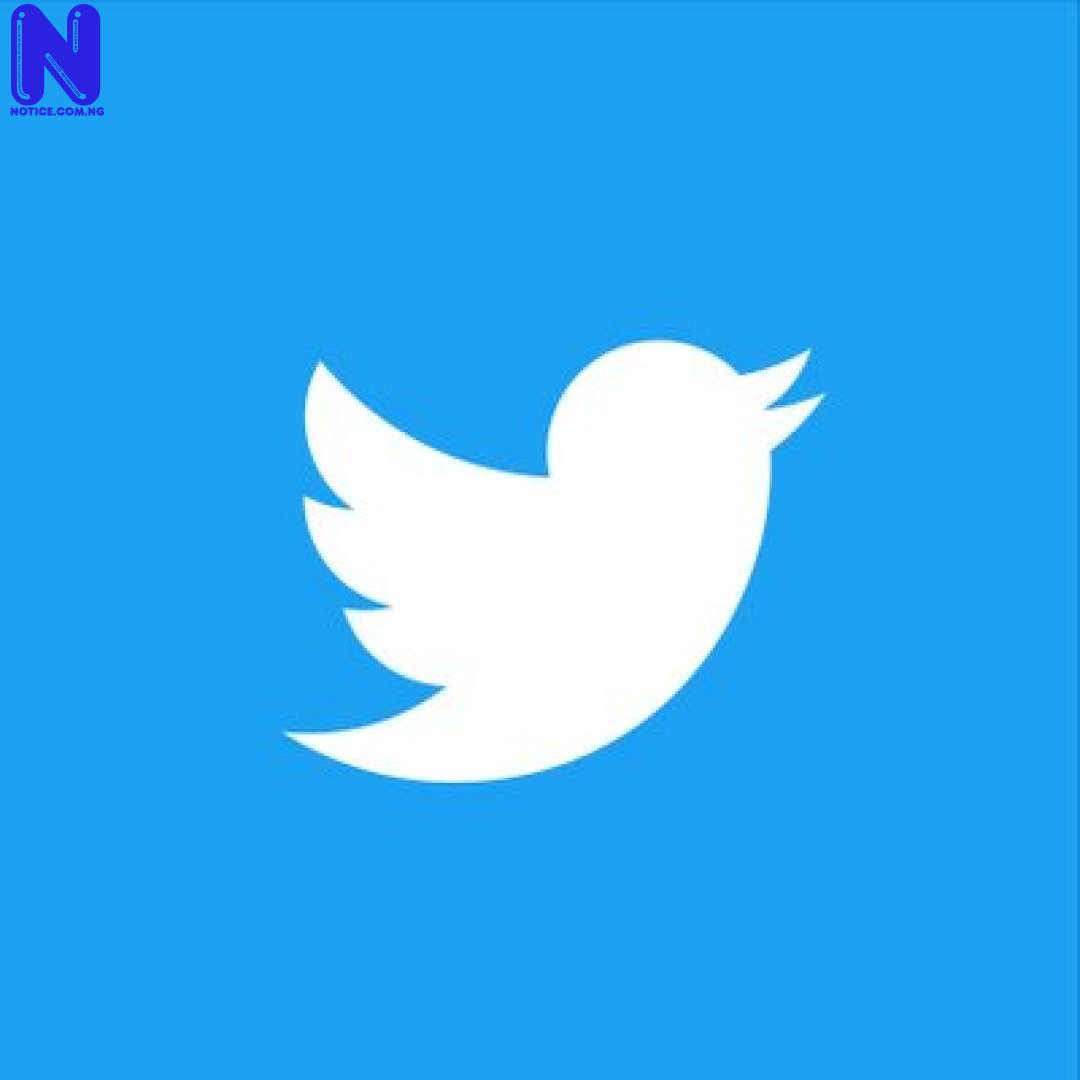 Social media giant, Twitter, has confirmed it reached out to the Nigerian government, informing them of their willingness to meet over the suspension placed on its platform in the country.

The Federal Government suspended Twitter's operation in Nigeria last Friday, on claiming the platform is being used to threaten the country's corporate existence.

On Wednesday, the Minister of Information and Culture, Lai Mohammed, who had announced the suspension, told newsmen that Twitter's management is seeking a "high-level discussion" to resolve the issue that led to the suspension.

“We have informed the Nigerian government that we are ready to meet for an open discussion to address mutual concerns and see the service restored.

“We remain advocates for the free and #OpenInternet everywhere. #KeepitOn."