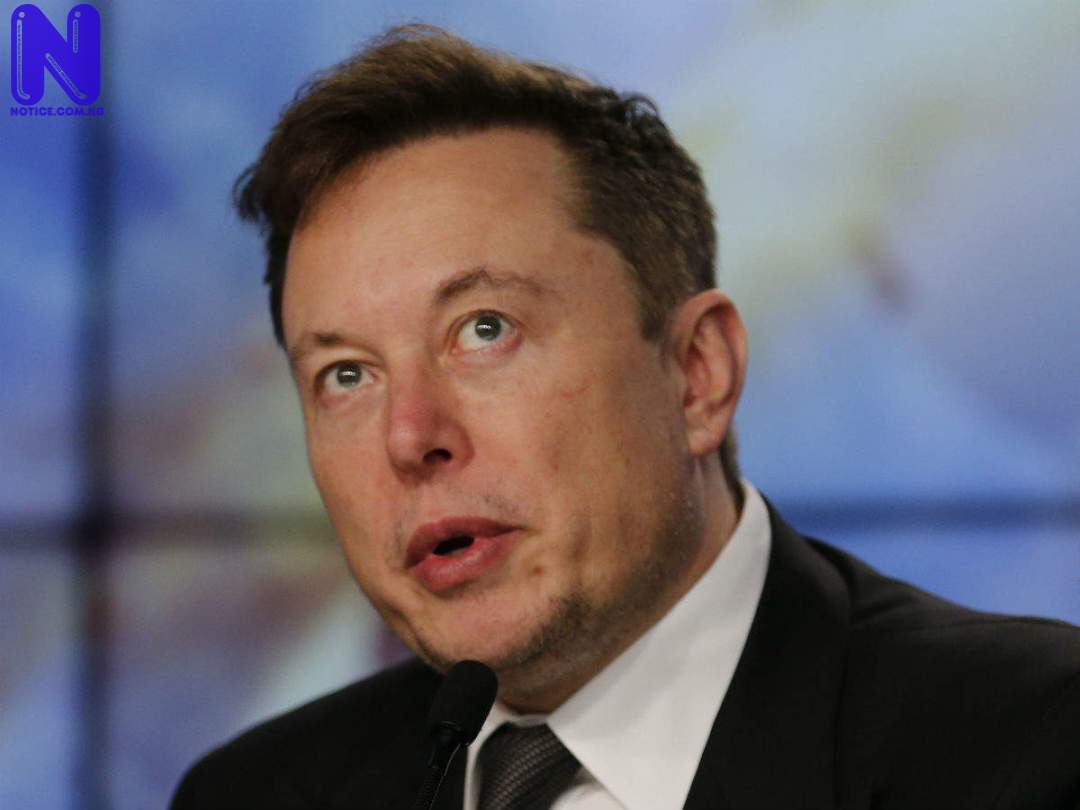 Billionaire, Elon Musk, on Friday said his $44 billion deal for micro-blogging and social media platform, Twitter, is temporarily on hold.

Musk disclosed this in a tweet via his Twitter handle, citing pending details on spam and fake accounts.

DO YOU KNOW >>> Bad leadership responsible for insecurity in Nigeria – Saraki

Musk, the world’s richest man, had said that one of his priorities would be to remove “spam bots” from Twitter.

He recently bought Twitter for $44 billion and is expected to serve as a temporary CEO for a few months.

The 50-year old has been giving insight into what the social media platform under him will be like.