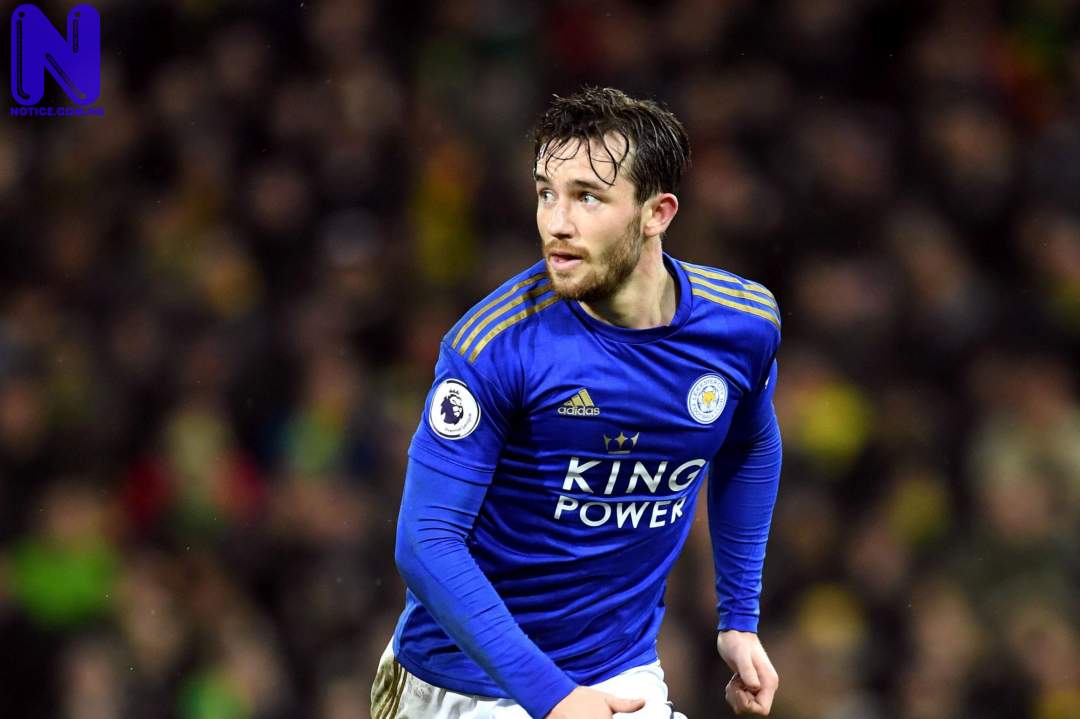 Chelsea manager, Thomas Tuchel, has commented on Ben Chilwell’s performance following his side’s Champions League quarter-final first-leg 2-0 victory against Porto on Wednesday night in Sevilla, Spain.
Tuchel said he was pleased with Chilwell’s display against Porto, adding that the England left-back was impressive.
Chelsea defeated Porto, thanks to Mason Mount’s first-half goal and Chilwell’s second-half strike.
Tuchel’s men will now take on Porto in the second leg next Tuesday in the same venue.
“I was really pleased with Chilly [Ben Chilwell] for applying pressure and forcing the error which gave him the opportunity to score,” Tuchel told Chelsea’s official website.
“He pushed on, finished well and scored a big away goal for us.
“He showed a lot of composure because it was not easy to score so late.
“It was a very physically demanding match for Chilly, so to use the mistake of the defender and then stay very calm because he’s not used to scoring was pretty impressive.”