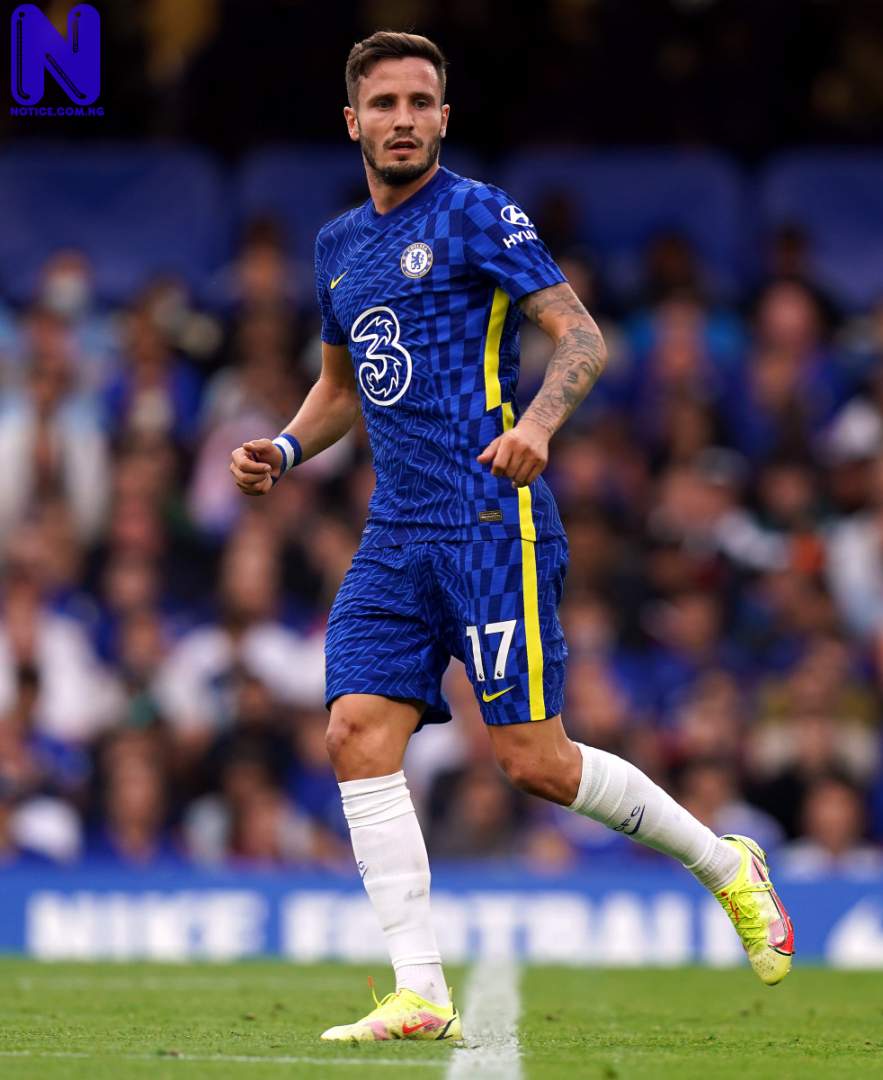 Chelsea boss, Thomas Tuchel, has singled out midfielder, Saul Niguez, ahead of his side’s Carabao Cup tie with Aston Villa on Wednesday.

Tuchel said he wants to give Saul more minutes on the field of play and he will likely be getting them when Chelsea hosts Aston Villa in a Carabao Cup clash at Stamford Bridge.

Saul arrived at Chelsea on loan from Atletico Madrid on transfer deadline, but the 26-year-old has featured just once for the Blues since then.

The Spaniard started the club’s Premier League win over Aston Villa but was taken off at half-time and has since been an unused substitute in Chelsea’s victories against Zenit St Petersburg and Tottenham, respectively.

“Of course, we want to give Saul some minutes,” Tuchel said at a press conference on Tuesday ahead of the Aston Villa clash.

“First of all, the guys want to have minutes, to show and to impress and to keep on pushing and we need some players to have more competitive minutes.

“We want to have a competitive team and at the same time use the opportunity to push some guys and to trust them also in a competitive cup match like tomorrow [against Aston Villa], Saul is one of them.”