Tuchel set to bring Lukaku back to Chelsea - EPL 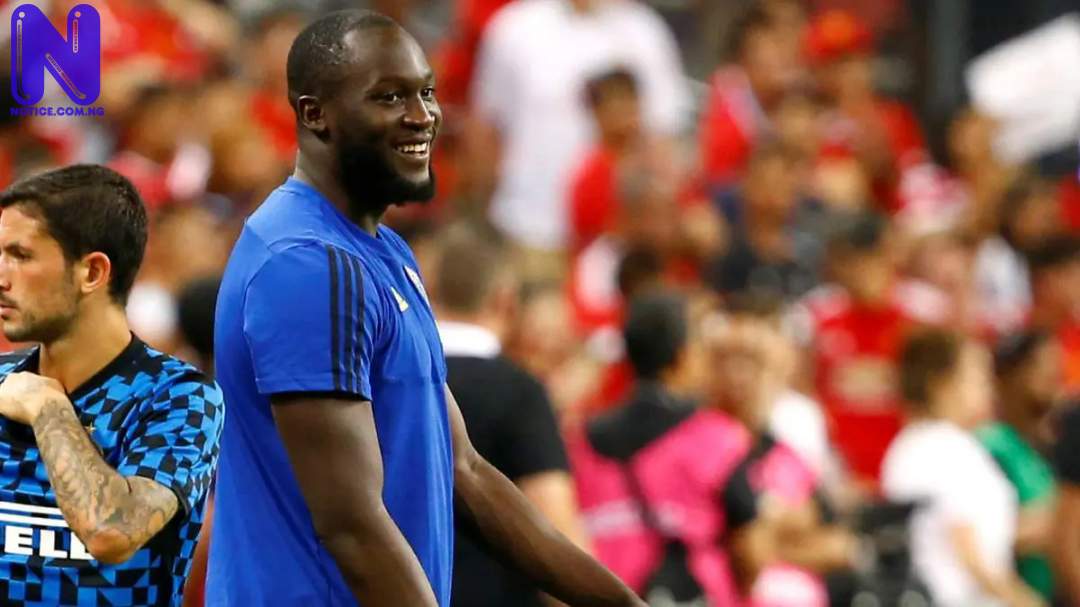 Chelsea manager, Thomas Tuchel, is set to bring Inter Milan’s Romelu Lukaku back to the club, As stated by Calcio Mercato.
The Blues are being linked with a possible summer transfer for the Belgium striker.
Tuchel has made Lukaku his priority, after admitting failure in the quest to land Erling Haaland from Borussia Dortmund.
Inter is reluctant to lose Lukaku but Chelsea would be willing to pay over €100 million, a fee that might tempt the Italian side.
Lukaku joined Chelsea as an 18-year-old in 2011 and played only 15 games before joining Everton.
The 27-year-old went on to establish himself as one of the Premier League’s top strikers at Everton before joining Manchester United in a £75 million deal back in 2017.