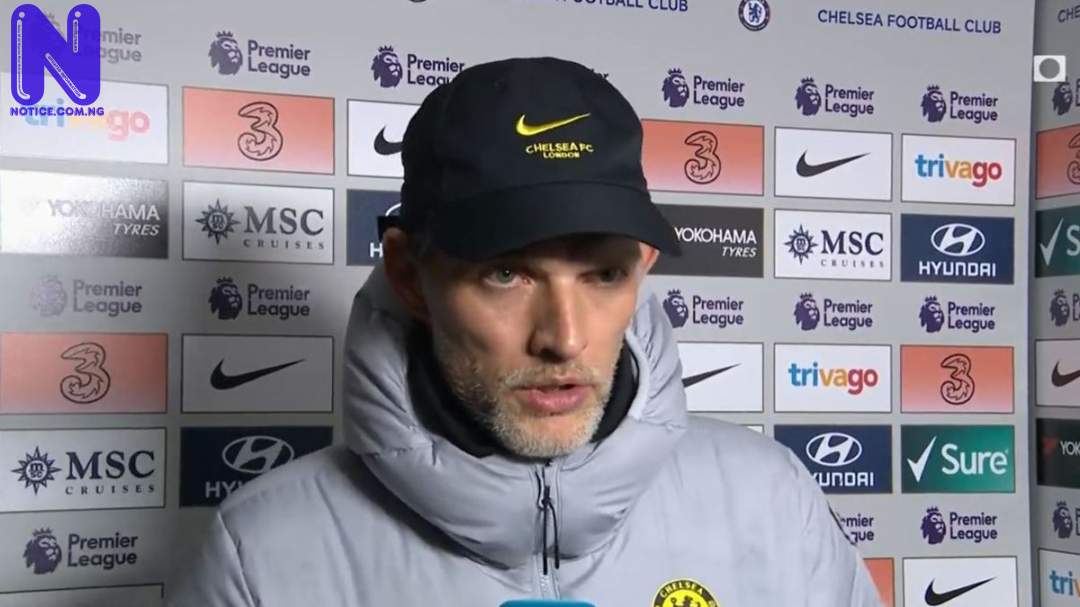 Chelsea manager, Thomas Tuchel, has said he will be “very, very angry” if he finds out that rival teams are bending the Premier League’s emergency Covid-19 rules, to suit their own needs.

Leicester were allowed to postpone their match against Everton because of a combination of positive Covid-19 cases, injuries and players away at the 2021 Africa Cup of Nations.

Their game against Burnley on Saturday is also off.

Arsenal boss, Mikel Arteta, has hinted that Sunday’s North London Derby against Tottenham could be in doubt after losing more players.

“I strongly, strongly hope that’s not the case otherwise I would be very, very angry,” Tuchel told a press conference on Friday ahead of their trip to Manchester City.

“We are doing everything we can to make games happen and we were made to play when we thought we should maybe not. I can only strongly hope the rules are the same for everybody.”