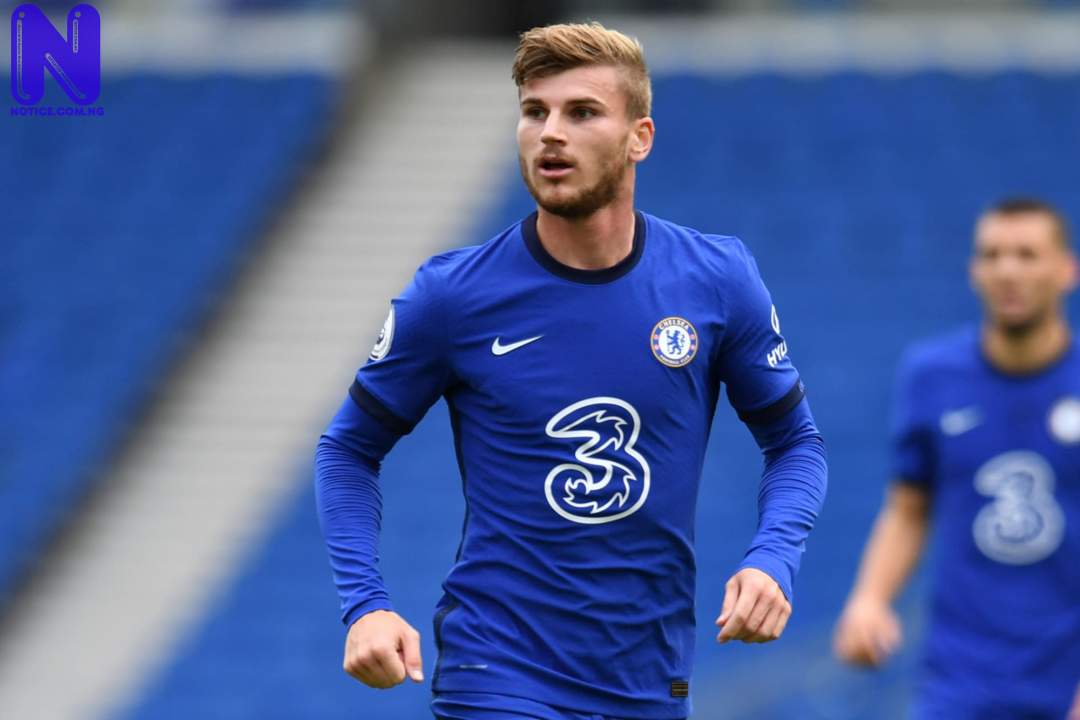 Chelsea manager, Thomas Tuchel, has said he has a "clear impression" of how Timo Werner can play alongside Romelu Lukaku.

Werner has struggled since he signed from RB Leipzig last summer and many have criticised his performances.

Many have questioned if Lukaku’s arrival from Inter Milan would see the German striker sidelined.

Lukaku is a natural No.9, but often prefers the right half-space, while Werner loves the left channel to attack into, suggesting the two could click well together.

And after a convincing 3-0 win over London rivals Tottenham, Tuchel is confident he knows how best Werner can thrive alongside the club’s record signing.

Tuchel said: “He can play with Romelu. He did very well in the last 25/30 minutes versus Tottenham.

"It gave us a clear impression on how dangerous they can be together. He needed to brush off some disappointment from the Euros and the first few games.

“We know he can be more dangerous, more attacking threat.

"The stuff you don’t see, he’s more relaxed, more fluid in movements, more confidence in his movement. We hope he can show it tomorrow.”

Werner has struggled since he signed from RB Leipzig last summer and many have criticised his performances.
Many have questi..." target="_blank" target="US" indictment:="" allen="" onyema="" distances="" self="" from="" suit="" at="" abuja="" class="social-share">
EPL
Lukaku
Tuchel
Werner