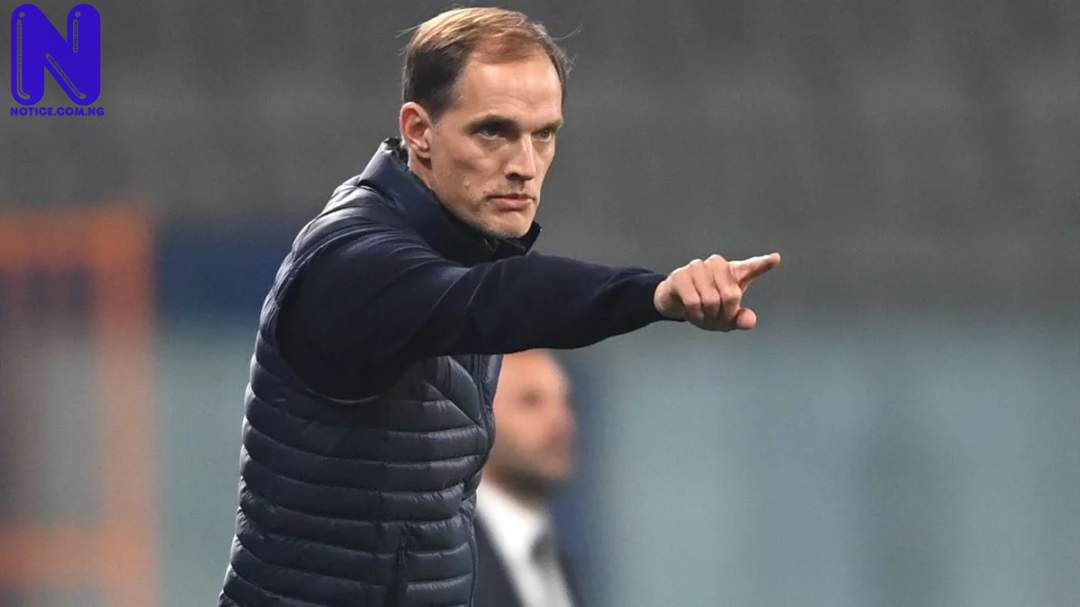 Chelsea boss, Thomas Tuchel, has confirmed that defender, Thiago Silva, will not take part in his side’s Champions League last-16 first-leg clash against Atletico Madrid on Tuesday night in Bucharest.
Silva had missed Chelsea’s last four games because of a muscle thigh injury.
The 36-year-old sustained the injury during Chelsea’s 1-0 win over rivals Tottenham Hotspur earlier this month.
However, speaking at his pre-match press conference on Monday, Tuchel revealed that the Brazilian international again will be missing from his squad.
‘He [Thiago Silva] is not available,” Tuchel said.
“He is training right now. We are leaving and he is not available.”
Chelsea head to the game following a 1-1 draw with Southampton over the weekend.
The kick-off time for Atletico Madrid versus Chelsea is 9 pm.