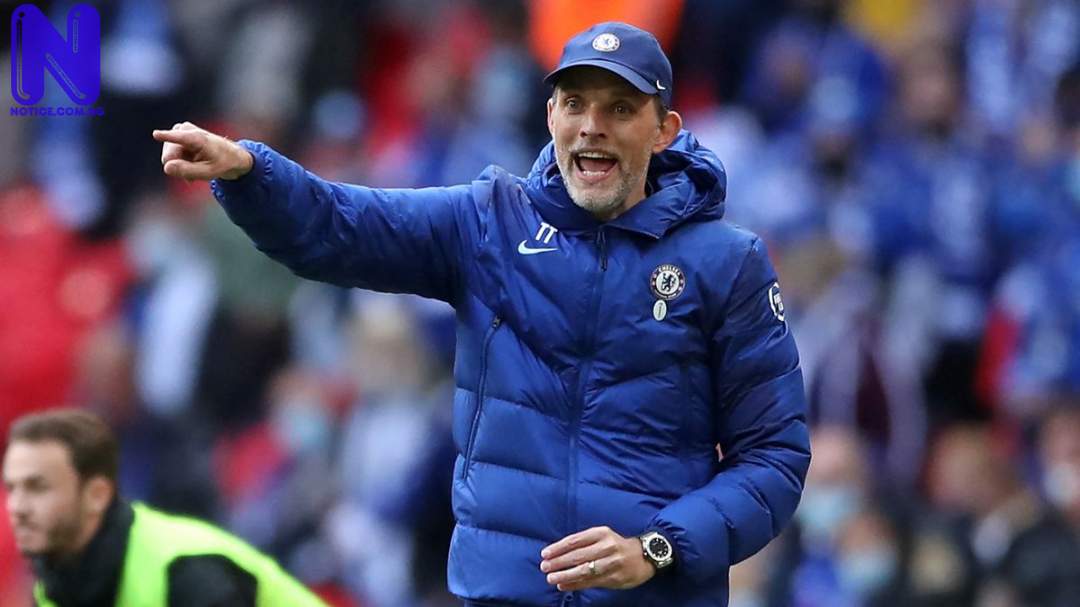 Chelsea head to the game following a 3-2 defeat to West Ham United in the Premier League in their previous fixture last weekend.

Chelsea currently top the Champions League Group H with 12 points from 5 games, while are in the third position with 4 points from the same number of games.

Speaking at the pre-match press conference on Tuesday, Tuchel said the likes of Ben Chilwell, N’Golo Kante, Trevoh Chalobah, Mateo Kovacic and Jorginho would not take part in the Zenith clash.

“We had a bit of an acute overload due to injuries and the schedule. Due to our injuries in some positions, like central midfield, when we struggle. The game tomorrow is not the problem, it’s more the game that comes up on Saturday,” Tuchel said.

“We had an early game against West Ham and then a late game against Zenit. We had a day off and a good training session today. We can let anybody play of the 17 players plus goalkeepers we have. The problem is the next match on Saturday because we will lose time to sleep, arrive back very early on Thursday, and then we face an intense team in Leeds who have prepared to face this match.”

“Ben Chilwell is out, N’Golo is out, Trevoh Chalobah is out, Mateo Kovacic is out, and Jorginho is out,” he added.