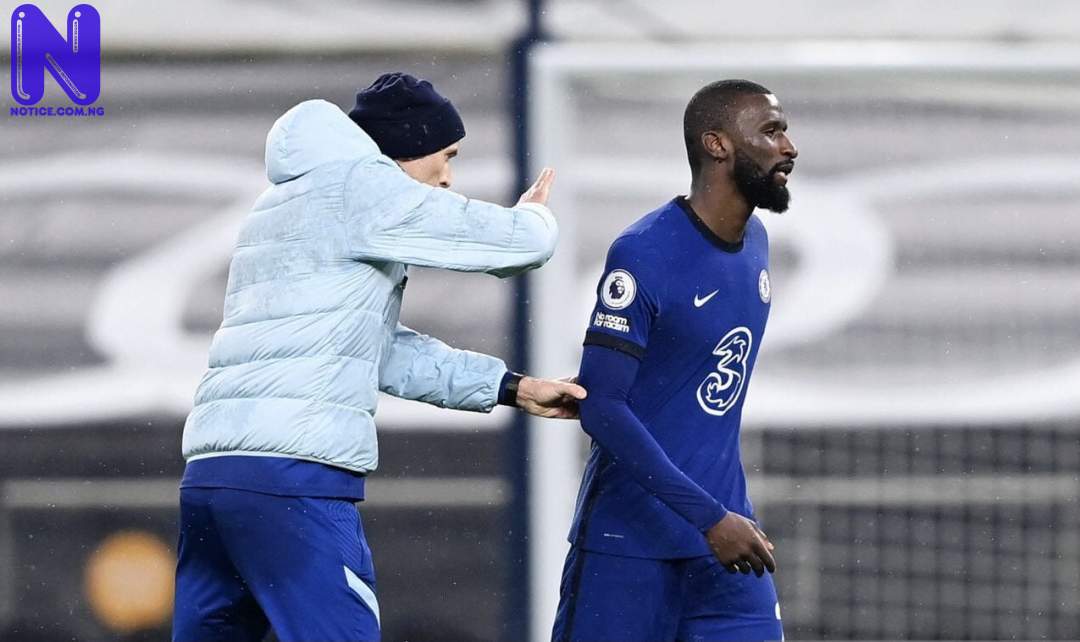 Chelsea manager, Thomas Tuchel has reiterated that he is confident Antonio Rudiger will sign a new contract with the club.

Rudiger’s contract expires at the end of this season, and as it stands, the German will leave Stamford Bridge as a free agent.

Chelsea have yet to meet the player’s lofty wage demands so far.

Rudiger’s exit would be a huge blow for the Blues, as he has arguably been their best player this season.

The defender made a big impact once again on Wednesday night, as he scored the winning goal against Tottenham in the second leg of the Carabao Cup semi-final.

When asked if he will leave Stamford Bridge in the summer, Tuchel said: “Everybody knows but there's a lot of ‘if' in your question. Let's wait to see what becomes the reality.

Asked if he is confident they can tie down Rudiger to a long-term deal, Tuchel added: “Of course we are confident. We have things to offer and he is the player he is in a Chelsea shirt and in a Chelsea environment. I think he knows it very well.”