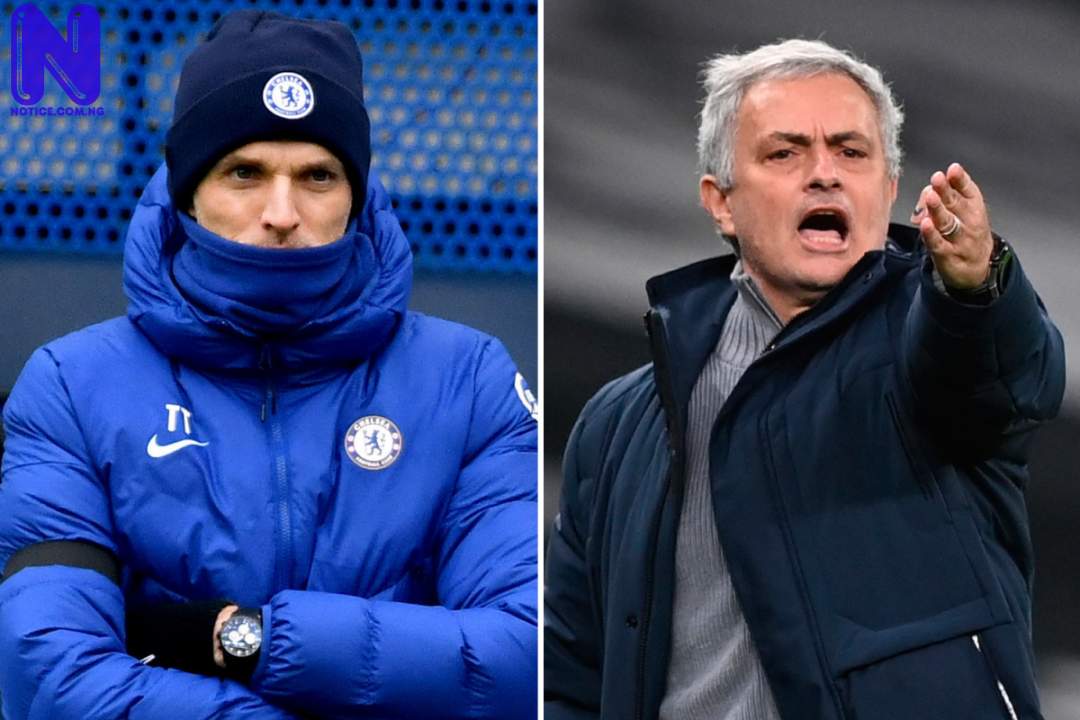 The Ex-PSG and Borussia Dortmund boss watched on as Kai Havertz’s brace clinched a 2-0 win over Fulham on Saturday.

That result has cemented the Blues’ standing in the fourth position with four games left to play.

It also saw them record an 11th top-flight clean sheet under Tuchel from just 15 games.

No Premier League manager before him can claim to have emulated those efforts, with Mourinho and Scolari opening their respective spells in English football with 10 shoot outs from 15 fixtures.