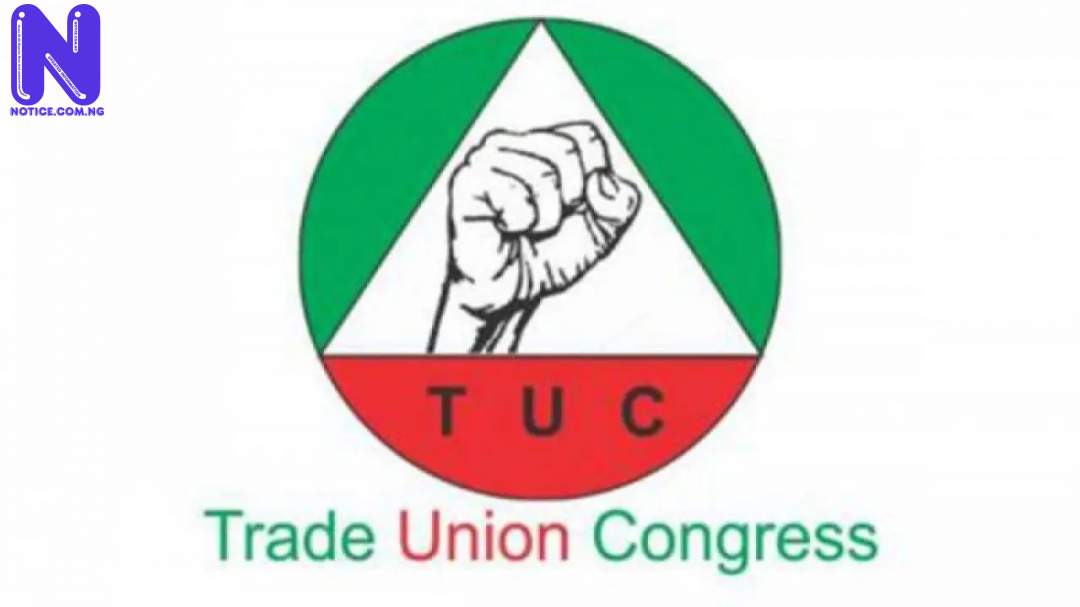 The Trade Union Congress of Nigeria (TUC) has declared its support for the bill seeking to provide immunity to the leadership of the National Assembly.

The position was contained in a statement by TUC President, Quadri Olaleye, on Wednesday.

Olaleye called for the extension of the immunity to State Houses of Assembly.

The labour leader contended that protection of presiding officers against corruption cases would ensure a smooth running of the law making processes.

“With the jailing of some ex-governors and other political officials there is no need to express fear over the bill”, NAN quoted Olaleye as saying.

“Those who have breached public trust can always be investigated, tried and jailed when their tenure expires,” he said.

The bill was sponsored by House of Representatives member, Odebunmi Olusegun.

The beneficiaries would be the Senate President, the Deputy, Speaker of the House of Reps and the Deputy.

The bill, which has passed the second reading during the plenary, is part of the ongoing amendment of the amended 1999 Constitution by the National Assembly.

The Socio-Economic Rights and Accountability Project (SERAP) has condemned the move.