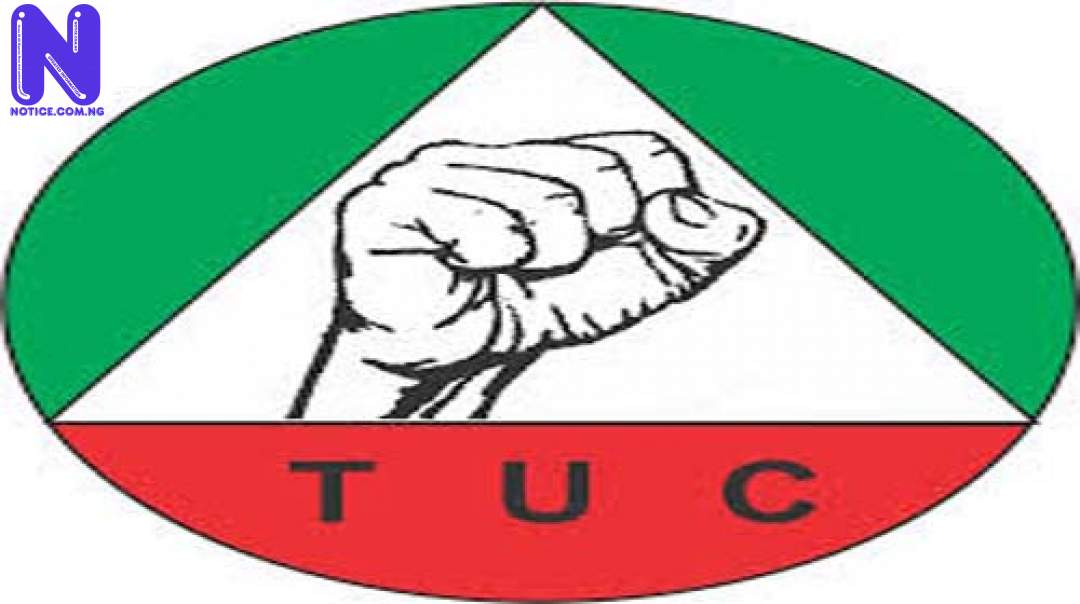 A statement signed by TUC President, Bobboi Kaigama and acting Secretary-General, Simeso Amachree, said the union was not in support of actions taken against Ogunyemi by TATA.

The statement was issued to newsmen on Sunday in Lagos.

It queried the management of TATA for advertising in a national daily that Ogunyemi was no longer in its employment when he had not been served letter of termination.

DO YOU KNOW >>> Nigerian Government specify churches, mosques that will not be allowed to reopen - COVID-19

READ ALSO >>> Stop expecting too much from Buhari, pray for him – APGA chieftain begs Nigerian People

“We regard as mischievous the advert in the Guardian of March 24 by TATA Nigeria.

“The advert said that Ogunyemi is no longer in the services of TATA, though he has not been served letter of termination.

“The cause of his victimisation is still being dialogued and congress is still expecting response to its petition from TATA regional office in South Africa,’’ it said.

The statement said that Mrs Esther Obhiojeifor, Head, Human Resources of TATA, insisted that Ogunyemi be sacked for no reason other than being a Ex-chairman of Automobile Union, TATA Branch.

It added that Ogunyemi had been denied promotion, queried severally, transferred to Port Harcourt and denied several benefits.

It said that the TUC was backed by the Trade Union Act to operate as watchdog in workplaces and would not allow any of its members to be victimised on account of performing his lawful union activities.

The statement urged the management of TATA to call Obhiojeifor to order to avoid industrial crisis in the company. (NAN)