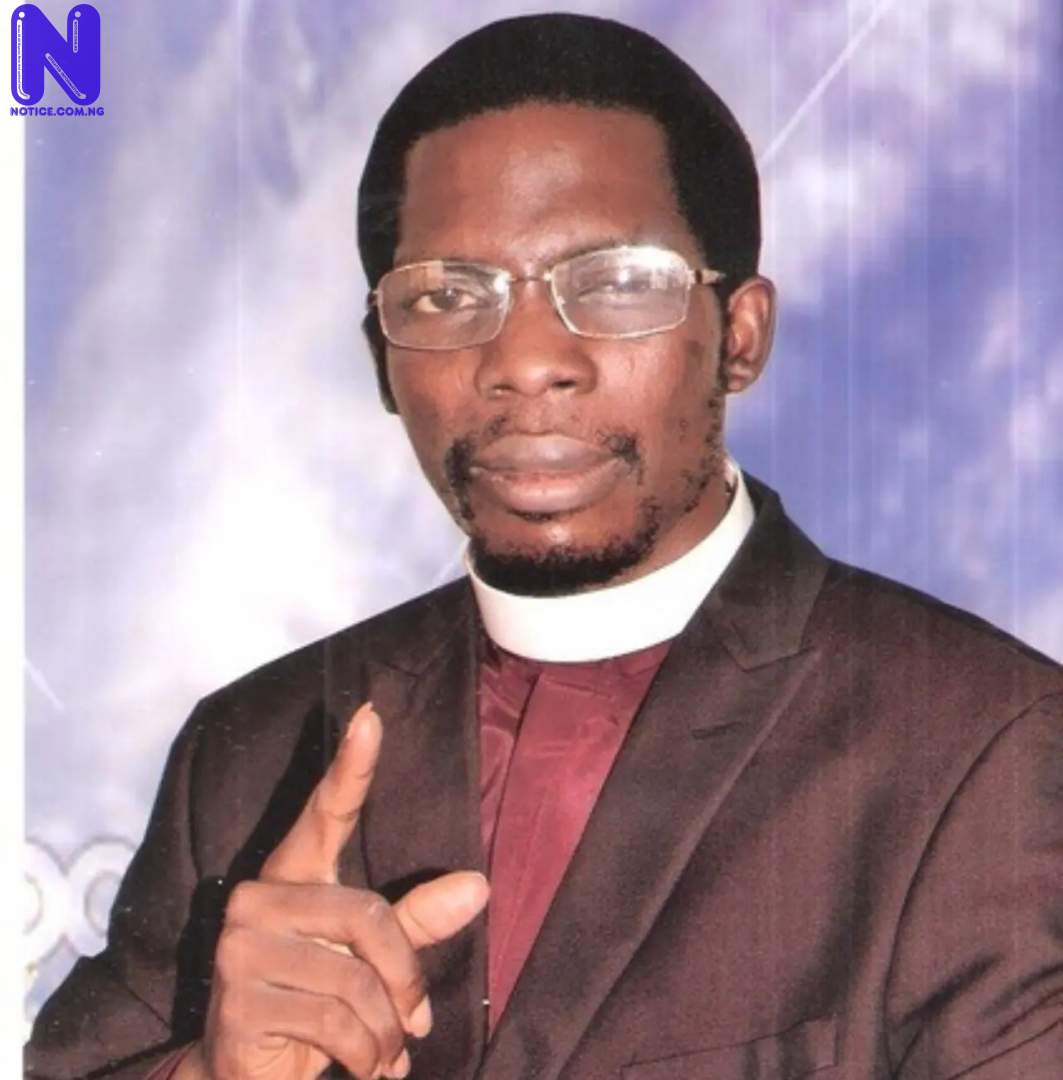 Apostle Paul Okikijesu of the Christ Apostolic Miracle Ministry, has said in a series of prophecies that God revealed to him that the President of the United States of America, Donald Trump, may be imprisoned.
According to Okikijesu’s prophecy made available to Press on Thursday, God wants Trump to know that human power and wisdom are not enough to prolong his tenure in office.
He said that God wants the President to pack his belongings and leave peacefully without endangering the lives of Americans, saying, “He should pack his personal effects and leave the Office of the President.”
“The Lord has given this man seven days to pack his belongings from the White House. If he refuses to leave within seven days, did he believe/forget that I raised him for the downfall and upliftment of people,” Okikijesu quoted his revelation.
According to him, “Trump was the one that is worthy of the position, but, due to his incautious attitude to underestimate his opponent. He followed the advice of people with terrestrial power; he has forgotten that I the Lord was the One who installed him in that position.”
“He should congratulate his opponent with a smile and joy. If President Trump refuses to do this, then he will be removed from the Presidential Seat with a severe hand. This will make him to be dishonored in the Nations throughout the world.
“Thus says the Lord: If he refuses to follow the instructions of I the Lord to concede the result of the election and congratulate Biden, then he will be investigated and he may be imprisoned for his past activities that I the Lord had previously forgiven him.
“He will be investigated and it may lead to imprisonment. It is better for him within the next seven days when these two people make comments, for him to gladly gather his belongings and depart from the White House. Then, I the Lord will descend into America and I will pass through all the locations, says the Lord God of hosts.
“He should not forget the case of President Jonathan of Nigeria that I gave him seven days to vacate the Presidential Villa; he left the Villa before seven days. So, also do I direct Donald Trump, says the Lord God of hosts. I Am who I Am, I will not give my glory to any other person.”