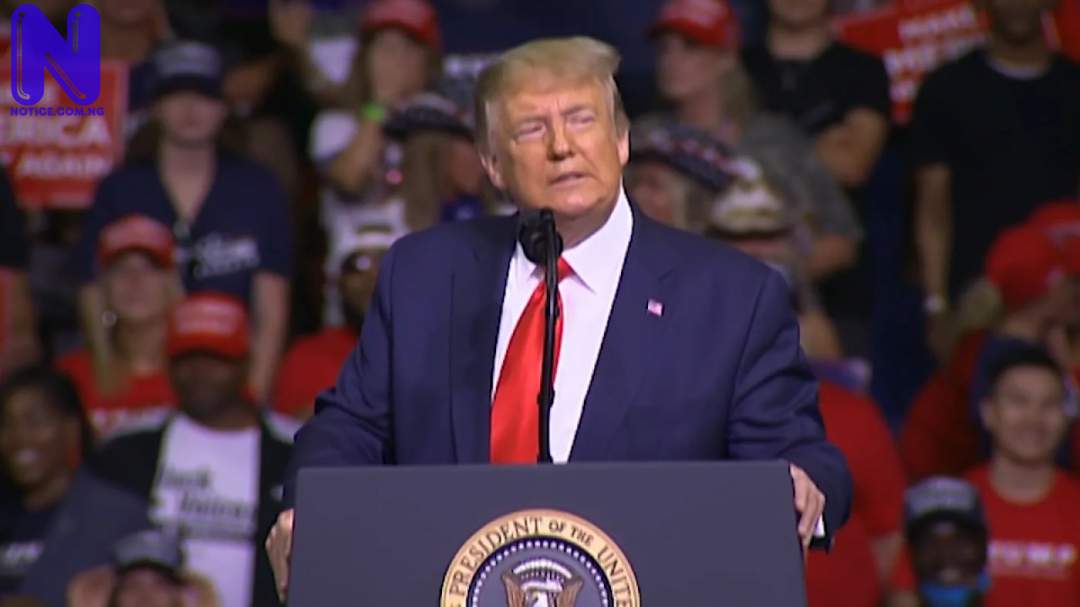 United States President, Donald Trump has attracted impeachment calls.
The demands are trailing Trump’s suggestion that the US 2020 presidential election be postponed.
He said with the universal mail-in voting, 2020 will be the most inaccurate and fraudulent election in history.
“Delay the Election until people can properly, securely and safe vote???”, he tweeted.
Critics are condemning his tweet, saying the president went too far.
One of them is Steven Calabresi, Co-founder of Federalist Society.
In 2019, he strongly opposed Trump’s impeachment.
Calabresi now thinks otherwise, warning that postponing the poll would be “illegal, unconstitutional and without precedent.”
In an article The New York Times published, the Professor of Law wrote: “Until recently, I had taken as political hyperbole the Democrats’ assertion that President Trump is a fascist.”
Calabresi declared that the tweet “is fascistic and is itself grounds for the president’s immediate impeachment again by the House of Representatives and his removal from office by the Senate.”
Recalling that America faced grave challenges, he said such situations never caused delayed or cancelled presidential election.
Calabresi cited how in the midst of the Great Depression in 1932 and during World War II in 1944, election still held.
Likewise, Kevin McCarthy, House Republican Leader, opposed the president.
“Never in the history of the federal elections have we ever not held an election and we should go forward with our election”, he said.
Trump will slug it out with Democratic candidate, Joe Biden, in November.