Trump denounces Capitol violence, as calls for his removal grow 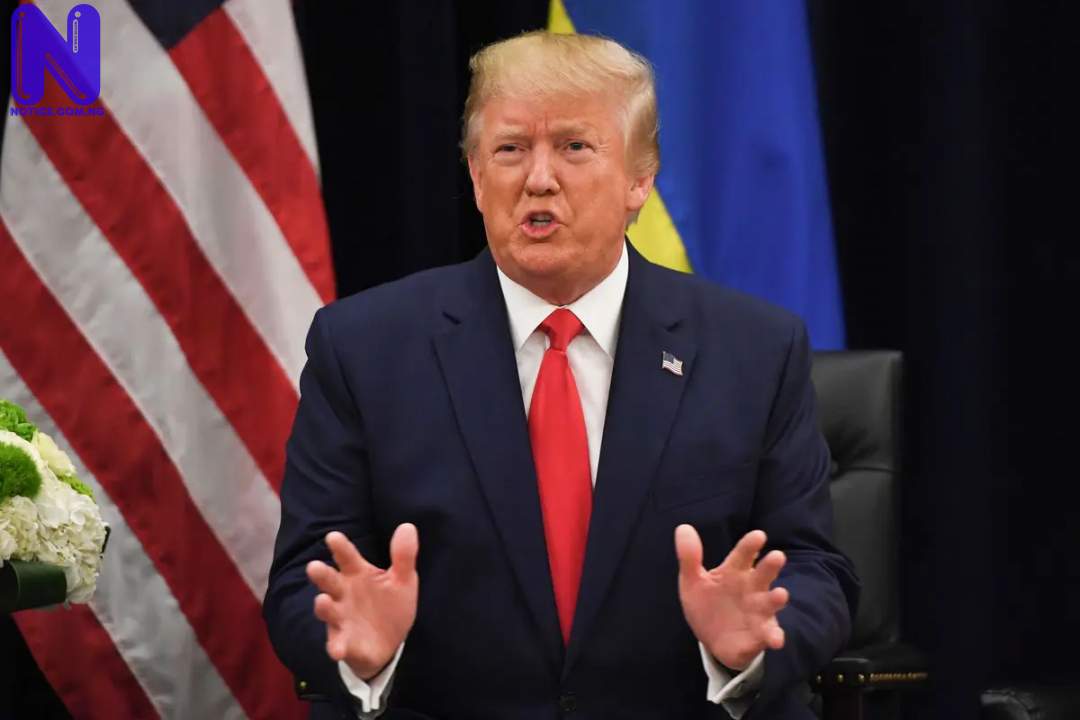 United States President, Donald Trump, has said that he was “outraged by the violence, lawlessness and mayhem” after a group of his supporters stormed the Capitol and forced a halt to a Congressional joint sitting.
Trump said demonstrators “defiled the seat of democracy” and added “to those who broke the law, you will pay,” in a video posted on Twitter on Thursday.
Trump did not acknowledge his role in riling up his supporters with baseless allegations of election fraud and encouraging them to march to the Capitol.
He promised a smooth transition to president-elect Joe Biden, who defeated him in November’s presidential election.
“Now Congress has certified the results, a new administration will be inaugurated on Jan. 20.
“My focus now turns to ensuring a smooth, orderly and seamless transition of power,” he said.
However, in a message to his “wonderful supporters,” Trump added “I know you are disappointed, but I also want you to know that our incredible journey is only just beginning.”
The Democratic leaders in Congress, Nancy Pelosi and Chuck Schumer, demanded that Vice President Mike Pence remove Trump under the Constitution’s 25th Amendment.
The calls were echoed by a Republican governor, a Republican lawmaker and numerous House Democrats.
“If the vice president and Cabinet do not act, the Congress may be prepared to move forward with impeachment,” Pelosi told a press conference.
Trump was impeached in 2019, but the Senate cleared him of charges last year.