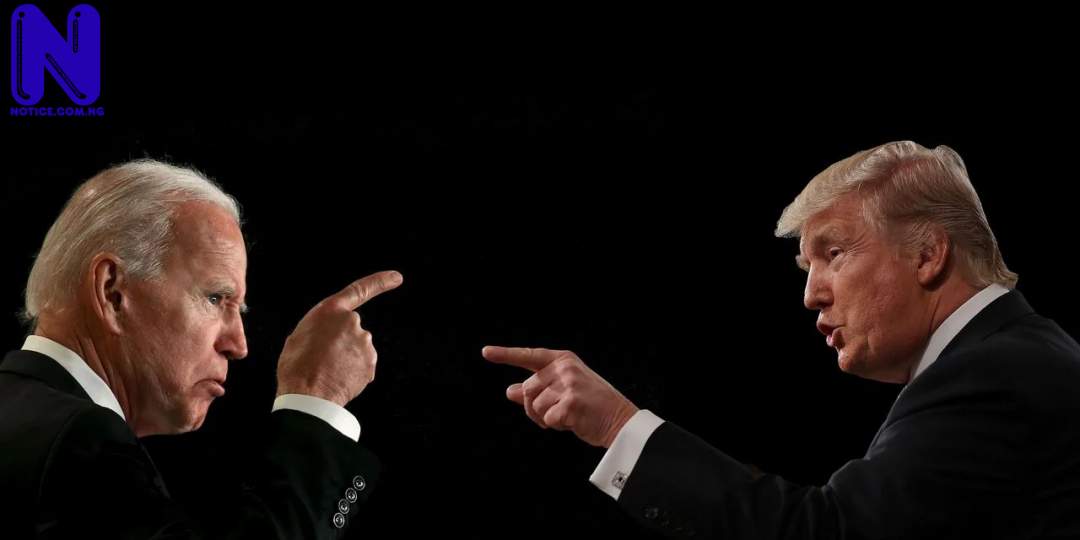 President Donald Trump’s campaign team lawyer Matt Morgan on Friday said the U.S. presidential election is “not over.”
Morgan said this after Democratic candidate Joe Biden gained the lead in ongoing vote counts in Pennsylvania and Georgia.
“This election is not over. The false protection of Joe Biden as the winner is based on results in four states that are far from final.”
State officials in Georgia and Pennsylvania earlier on Friday reported data showing that Biden has gained the lead over Trump in ongoing vote counts in both states.
Reacting Moran said “Georgia is heading for a recount, where we are confident we will find ballots improperly harvested.”
Morgan also disputed the decision of two major media outlets to call the state of Nevada for Biden, stating that there appear to be thousands of improper mail ballots.
He described the projections for Biden as “irresponsible,” adding that Trump is on course to win this state.
“Biden is relying on these states for his phony claim on the White House, but once the election is final, President Trump will be re-elected,” he said.
As of Friday morning, Biden had secured 264 of 270 electoral votes needed to win, compared to Trump’s 214 votes, As stated by the Fox News.